A flurry of flashes and clicks erupted from the pool of press photographers while whispers of a new Cold War flooded the hallway outside. It was the 2007 Munich Security Conference, and after years of trying to court the West, Russian President Vladimir Putin had finally had enough. “We are seeing a greater and greater disdain for the basic principles of international law,” he said, in a speech that would become a defining moment of his presidency. “The United States has overstepped its national borders in every way.” 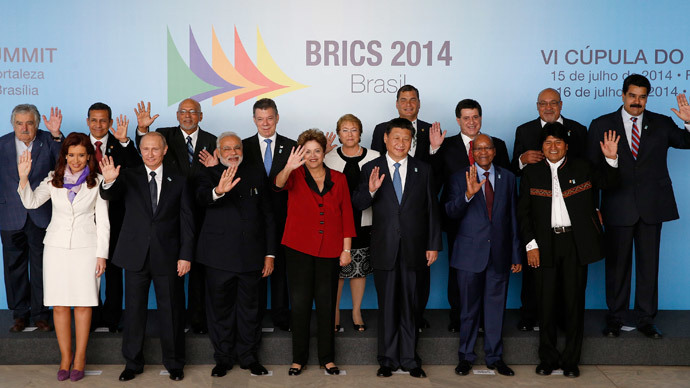