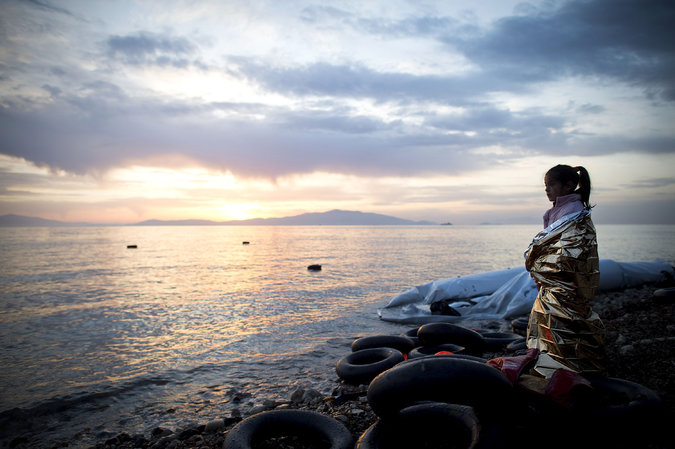 Brexit Camp Is Ahead in Fifth U.K. Opinion Poll in 24 Hours

AlexJFMorales, Fabio Benedetti Valentini, FabioWire, Thomas Penny
Bookies Are Still Pretty Sure Brexit Isn’t Going to Happen
The campaign for Britain to leave the European Union led in a fifth opinion poll published over the past 24 hours, showing Prime Minister David Cameron is foundering in his efforts to persuade voters to reject a so-called Brexit. The pound fell to a two-month low. 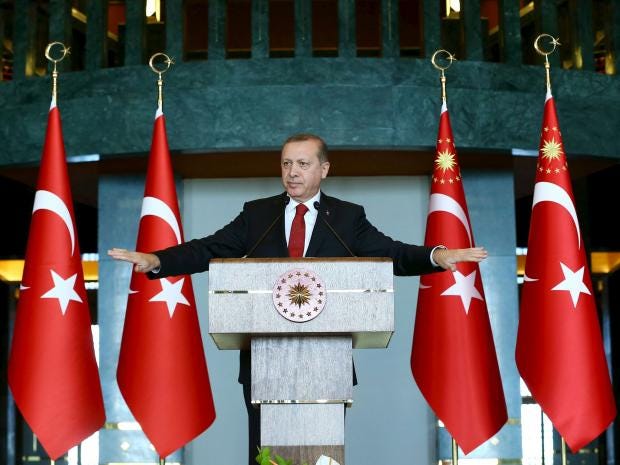 Europe’s growing Kurdish diaspora would be vastly increased if the crushed and war-suffering masses of Diyarbakir could find their way to Germany, Denmark and Sweden
Just why is the Sultan of Turkey so impatient to get hold of that visa-free EU travel for his people to visit Schengen Europe? If the EU doesn’t jump to it, he orated last week, the Turkish parliament would scupper the whole deal and – for this was the implication – let that army of Arab refugees set sail again across the Aegean for Greece. And where was the €3bn Turkey was promised?

By Behlül Özkan
In many ways, Turkey is the most important actor shaping the refugee crisis that is currently shaking Europe to its core. Accordingly, predicting the outcome of the drama requires a close study of Turkish President Recep Tayyip Erdoğan’s underlying motives and goals.

MURAT YETKİN, hurriyetdailynews
In the opening session of the first ever United Nations World Humanitarian Summit, which started in Istanbul on May 23, Turkish President Tayyip Erdoğan strongly criticized the U.N.’s inability to take and execute decisive moves to address man-made crises, giving the example of the Syria civil war.