By Christopher A. Preble
Although all of the men (and the one woman) running for the GOP presidential nomination have been sharply critical of the Iran nuclear deal, Sen. Marco Rubio seems particularly incensed. He loudly pledges on his campaign Web site that he will “reimpose sanctions on Iran on Day 1,” and he probably means even tighter ones than those previously in place.

Dictators, Democracy, and Almighty Oil in the MENA Region

Geopolitical Monitor, Omar Mawji
95% of transport fuels in the world are derived from oil. This makes it hard to argue that renewable or other non-petroleum sources of fuel could cut into oil’s market share, at least in the near term. Transportation, and thus petroleum, is essential to growing economies like China and India and petroleum security will continue to be essential for the global economy. 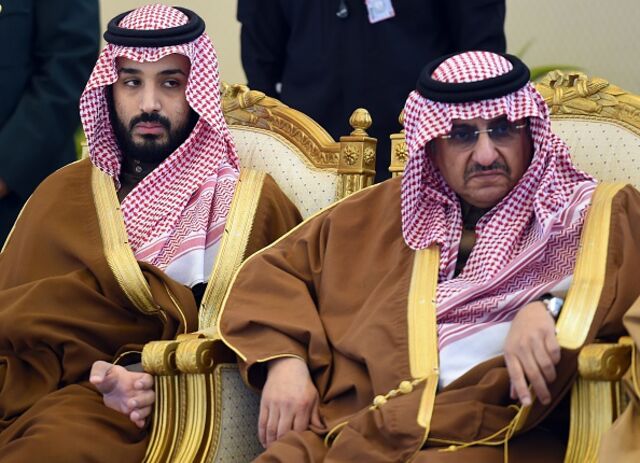 Saudi Arabia's feud with Iran over the beheading of a prominent Shiite cleric led to a lot ofoverwrought speculation about Sunni-Shiite tensions rising to tear up the Middle East. Those more steeped in regional affairs point to the other 46 men beheaded, almost all of whom were Sunnis charged with terrorism. 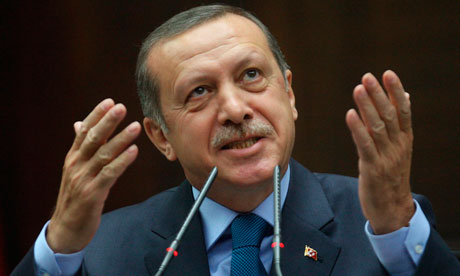 News that the Turkish and Israeli governments are about to renew full diplomatic relations after years of tensions causes me to smile cynically — and to worry again about Israeli gullibility.

Blood for Oil: Syria Is the Ultimate Pipelinestan War No it is not known for having much oil itself - but it's the logical path for Middle East gas en route to EU.Syria is an energy war. With the heart of the matter featuring a vicious geopolitical competition between two proposed gas pipelines, it is the ultimate Pipelinestan war, the term I coined long ago for the 21st century imperial energy battlefields.

3+1 Scenarios for the route of the deposits to Europe

By Alexia Tasouli
One of the issues discussed by the leaders of the Greek Cypriot and Egypt met in Athens was the energy planning in Eastern Mediterranean.
The discovery of Zor gas field in EEZs of Egypt in the summer, which covers an area of 100 square miles has given new impetus to developments concerning the mode of transport of gas from that region to Europe.