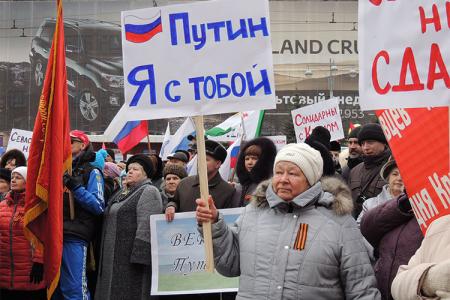 By Jacob L. Shapiro
Are Russia’s banks failing or recovering?
On Nov. 22, an economist wrote in a Russian-language newspaper: “To judge by the flood of complaints, guarantees on bank deposits are ceasing to operate. People are often paid a fraction of their deposits and are being told that before closing the bank destroyed its documents, and your copies of the contracts are not binding for us!” (Translation by the BBC.) 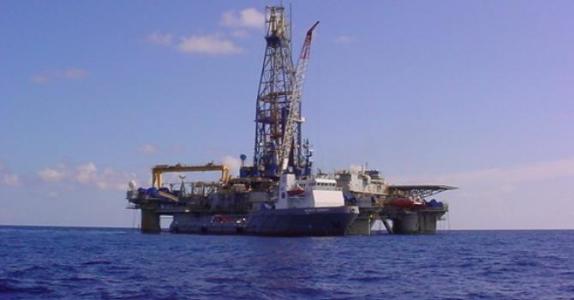 Meeting builds on October meeting between Israel's energy minister and Turkish counterpart
A delegation from Israel's Foreign Ministry and Department of Energy last week held a secret meeting with Turkish representatives to discuss the construction of a gas pipeline between the two countries, Israel's Army Radio reports.

SYRIA IS ANOTHER PIPELINE WAR 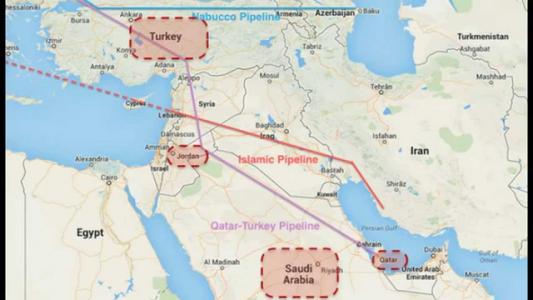 Summary first: We have been at war in Syria over pipelines since 1949. This is just the next mad phase. 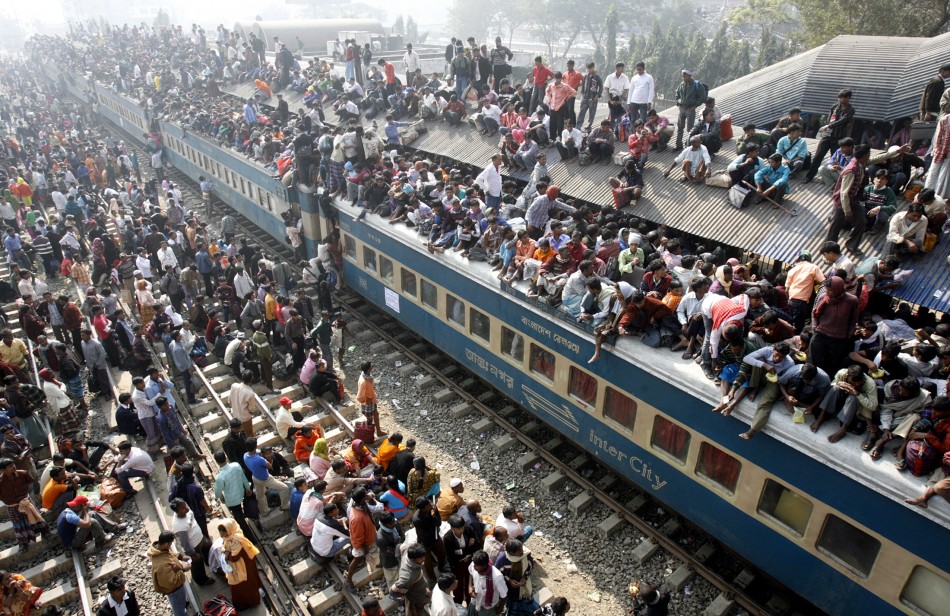 Turkey has announced plans to operate its third nuclear plant, most of the parts of which are planned to be built by national sources, but it acknowledges that it must be patient and cautious in kicking off the plans.