Turkey could cut off Islamic State’s supply lines. So why doesn’t it? 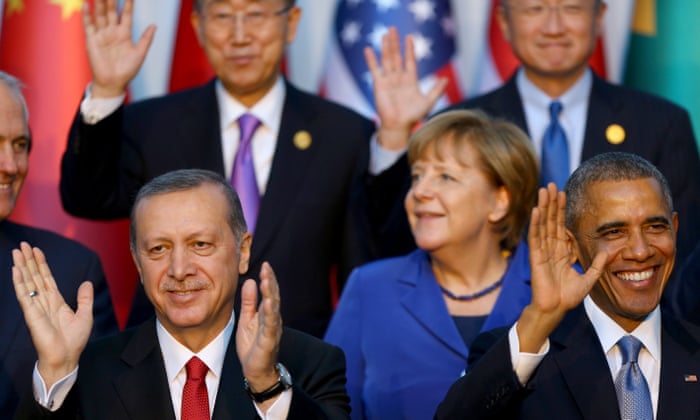 David Graeber
Theguardian
In the wake of the murderous attacks in Paris, we can expect western heads of state to do what they always do in such circumstances: declare total and unremitting war on those who brought it about. They don’t actually mean it. They’ve had the means to uproot and destroy Islamic State within their hands for over a year now. They’ve simply refused to make use of it. 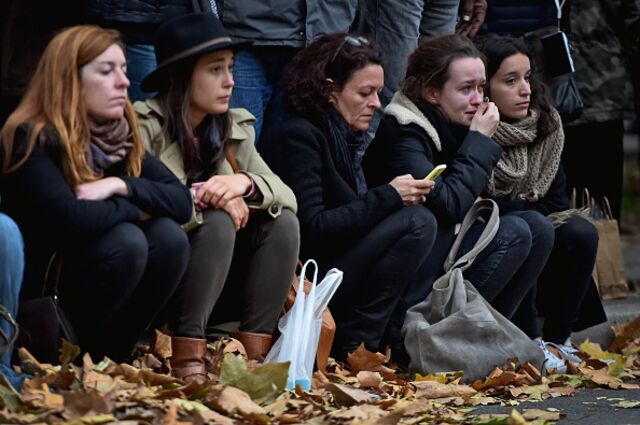 In the first 24 hours following the terrorist attacks on Paris, there were hundreds of thousands of celebratory tweets from supporters of Islamic State. Some 46,000 Twitter accounts send out a steady stream of photo essays, audio, video, news bulletins and theological writings on behalf of IS.

INSS Insight No. 548, Original Post Date: May 14, 2014
Kobi Michael , Udi Dekel
The reconciliation agreement reached recently by Fatah and Hamas is a result of the internal weakness of both organizations, with each suffering a steady erosion of legitimacy and public support. The government of technocrats to be formed is a mechanism meant to make a show of both sides living under the same roof without either one having to give up its fundamental ideology.

A photo of Syria's President Bashar al-Assad is seen along a street in Homs, May 8, 2014. (photo by REUTERS/Khaled al-Hariri)

As the Syrian crisis moves into its third year, it is premature to say that President Bashar al-Assad is winning his war, as he claims. It is, nevertheless, clear he is not losing it. He also has enough confidence to stage sham elections while the bloody civil war still rages, with all its supposedly democratic trappings, including candidates who will run against him.

A joint team of UN observers and Iranian Revolutionary Guards officers in civilian dress began evacuating some 2,000 Syrian rebels and their families from the Old City of Homs on Wednesday, May 7, so ending a cruel two-year siege.

Kazakhstan May Be the Next Ukraine

After a lapse of more than a century, the Great Game has begun again — in Kiev of all places.