Syria and the Demise of the Responsibility to Protect 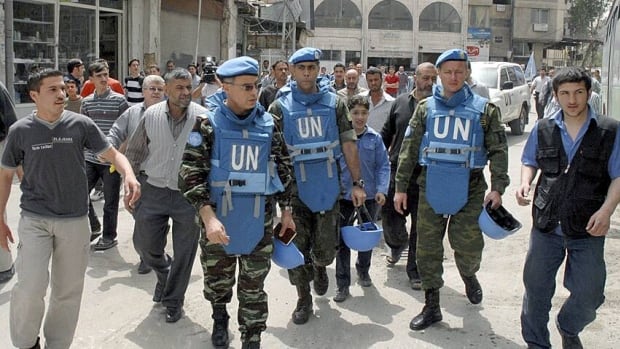 For proponents of international human rights and humanitarian intervention, the international community’s haphazard response to the ongoing Syrian conflict must be difficult to process. After largely ignoring Syria for two years, the world—led by the United States—suddenly became acutely engaged last August over the issue of chemical weapons use by the Syrian government.

The National Security Agency monitored the phone conversations of 35 world leaders after being given the numbers by an official in another US government department, according to a classified document provided by whistleblower Edward Snowden.

US President Barack Obama gave an extraordinary speech before the UN General Assembly on Sept. 24, one that illuminates the inner struggles of an administration that is being whipsawed by its varying and often contradictory impulses in the region. It is difficult to see who will be reassured by Obama's praiseworthy effort to offer the international community insight into the policy considerations that have produced chaotic, contradictory and frequently maddening policy outcomes across the tumultuous Middle East.