Will a Multi-Polar World be more Peaceful? The Failure of the Project for a New American Empire

By Juan Cole
(By Tom Engelhardt)

There is, it seems, something new under the sun.
Geopolitically speaking, when it comes to war and the imperial principle, we may be in uncharted territory. Take a look around and you’ll see a world at the boiling point. From Ukraine to Syria, South Sudan to Thailand, Libya to Bosnia, Turkey to Venezuela, citizen protest (left and right) is sparking not just disorganization, but what looks like, to coin a word, de-organization at a global level. Increasingly, the unitary status of states, large and small, old and new, is being called into question.

What's So Un-Islamic About ISIS? 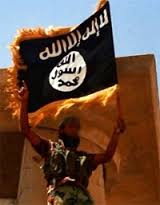 In each horrifying operation executed by ISIS, the radical terrorist group uses every possible way to convey its Islamic identity. They make sure the world sees and hears what they believe and seek, emphasizing plainly their religious motivation.

The Decline of Democracy in the West

After the implosion of the Soviet Union the day after Christmas in 1991, there was a wide recognition among many analyst-prognosticators of international trends that the flowering of liberal democracy was the global wave of the future. (Liberal democracy characterized by values such as freedom of expression, religion, and speech as well as separation of civilian-run government from the military.) 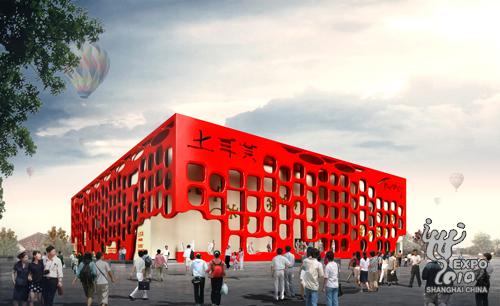