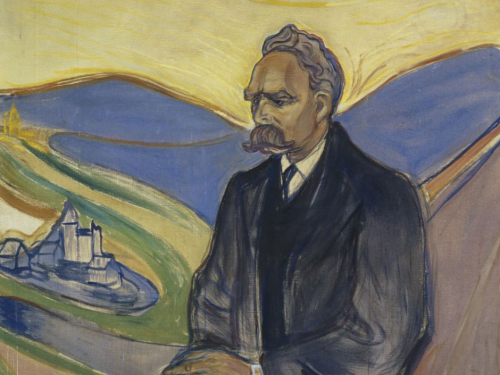 Why Turkey Is Building Mosques Around The World

ANKARA — President Barack Obama's decision not to attend the April 2 inauguration of a new mosque near Washington D.C. might have spoild the party a bit. The event was billed, after all, as the highlight of Turkish President Recep Tayyip Erdogan's recent trip to the United States.

WARGAMING IN THE CLASSROOM: AN ODYSSEY

JAMES LACEY
Several years ago, as a new professor at the Marine Corps War College, I spent a huge amount of time putting together the best presentation on Thucydides and the Peloponnesian War ever presented at any war college at any time. After accounting for the 125-page a night reading limit, I had selected the perfect set of readings.

We’re running out of water, and the world’s powers are very worried Secret conversations between American diplomats show how a growing water crisis in the Middle East destabilized the region, helping spark civil wars in Syria and Yemen, and how those water shortages are spreading to the United States. 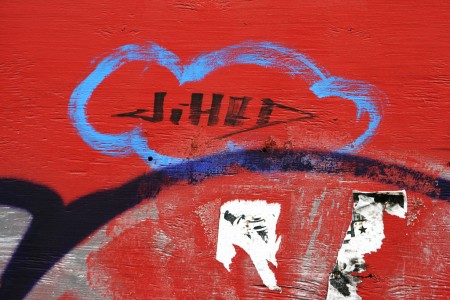 Column: Politics Region: Caucasus Country: Georgia
George Soros is a very successful man, at least where money and power are concerned. The reach of the hedge fund legend through his Open Society Foundations leverages governments and ideas across the breadth of 40 nations now. Here is a look at how Soros’ “New World Lebensraum Idealism” is reshaping reality in the Republic of Georgia.