48 percent think Americans are violent. Democrats see Americans more negatively than Republicans. The survey polled people in 16 countries.
A worldwide survey found that majorities of people in the U.K., Canada, Spain and Australia think of Americans as violent, greedy and arrogant. If You Value Life, Wake Up!

"Information Clearing House" - Do you remember how close we came to Armageddon in the early 1960s when Washington put nuclear missiles in Turkey on the Soviet Union’s border and the Soviets responded by putting nuclear missiles in Cuba? Fortunately, at that time we had an intelligent president instead of a cipher. President John F. Kennedy pulled us back from the brink and was assassinated by his own government for his service to humanity. 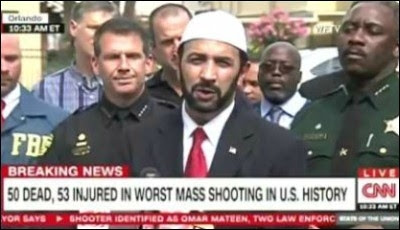 Western media have fawned over Muhammad Musri, president of the Islamic Society of Central Florida, and others seeking to shift blame for the mass murder away from radical Islamism.
In the wake of the Islamic terrorist attack on a Florida gay nightclub, the media's coverage has been almost apologetic. To go by the coverage, it's as if an Islamist jihadi didn't just massacre 49 Americans, and the West bombed Mecca instead.

The War of the Future? Picture Big Armies and Many Fronts 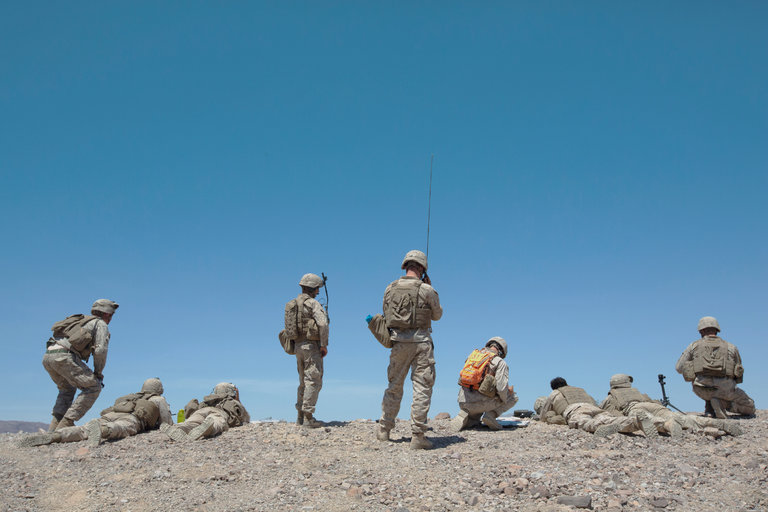 TWENTYNINE PALMS, Calif. — Kilo Company of the Third Battalion, Second Marines was deep in a simulated firefight on a recent morning here in the high California desert. A group of Marines on the aptly named Machine Gun Hill unleashed round after round of live fire as another group of Marines tried to seize the surrounding valley from an imaginary enemy.