Is the West Indebted to Islam? 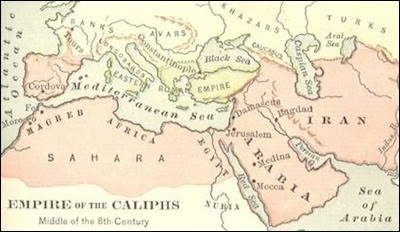 The belief that the West owes everything to Mohammad is commonplace today.
Back in 2011, on 28 February, Malcolm Turnbull, now Australia's Prime Minister, had this to say about Islam on Q&A: Islam is an ancient religion, of great scholarship. I mean — for heavens sake — much of our learning and culture came to us from the Muslims, just like, you know, our whole system of numbers and much of the learning of the ancient Greeks only survived because of the Arab scholars and the Islamic scholars.

Timeline: Rise and Spread of the Islamic State 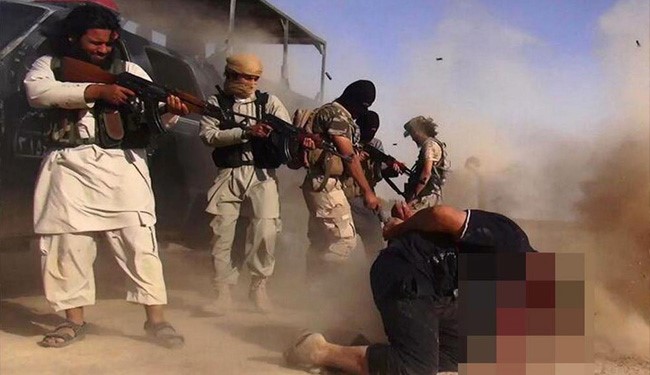 The Islamic State – also known as ISIS, ISIL, or Daesh – emerged from the remnants of al Qaeda in Iraq (AQI), a local offshoot of al Qaeda founded by Abu Musab al Zarqawi in 2004. It faded into obscurity for several years after the surge of U.S. troops to Iraq in 2007. But it began to reemerge in 2011. Over the next few years, it took advantage of growing instability in Iraq and Syria to carry out attacks and bolster its ranks.

Are Turkey and Iran reviving a 17th century conflict?

Two and a half decades after the overthrow of dictatorship, Albania’s challenges remain the same

By Edison Kurani
25 years have gone by since the end of fall of 1990, when Albanians took the streets of Tirana and the entire country, by putting an end to the communist dictatorship which kept the country isolated for nearly half a century.

The Key to Henry Kissinger’s Success 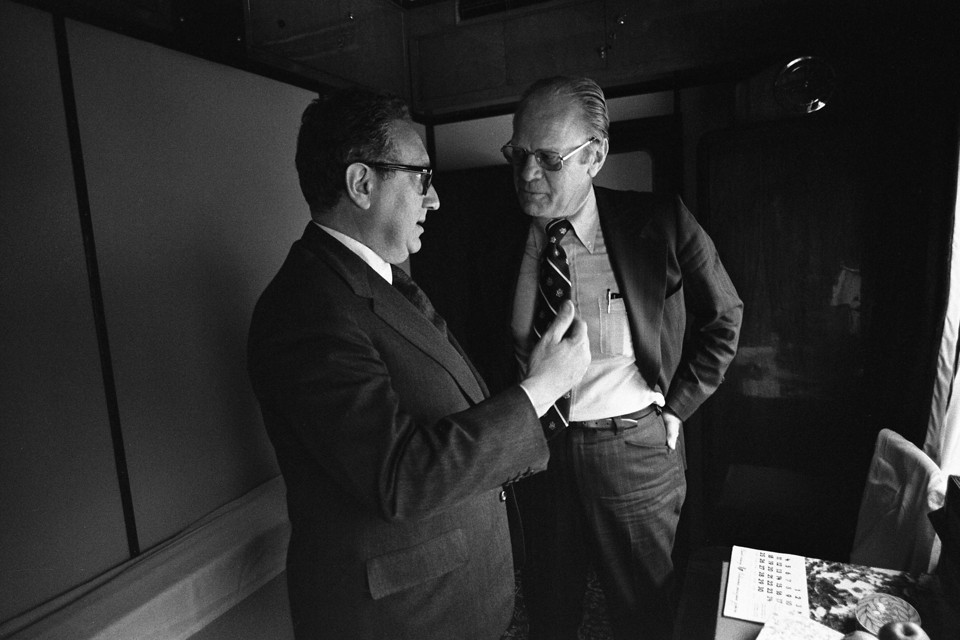 The statesman understood something most diplomats don’t: history—and how to apply it.
GRAHAM ALLISON

In his new biography of Henry Kissinger, the historian Niall Ferguson recalls that halfway through what became an eight-year research project, he had an epiphany. Tracing the story of how a young man from Nazi Germany became America’s greatest living statesman, he discovered not only the essence of Kissinger’s statecraft, but the missing gene in modern American diplomacy: an understanding of history. For Ferguson, it was a humbling revelation. 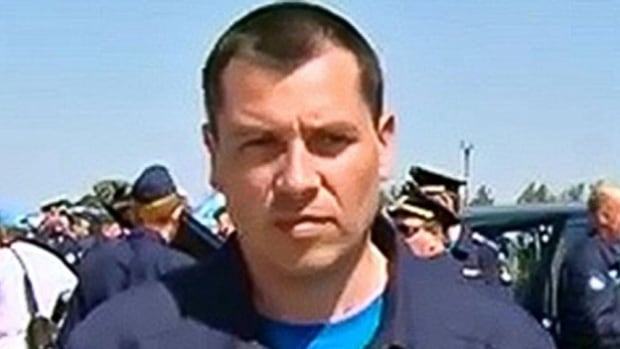 Turkish-Russian relations describe two uniquely steady, relentless enemies.A perusal of the map reveals the precise reason for this hostility. Turkey remains an obstacle to Russian access to the South and warm seas with its huge potential for expansion. If we look at the tension that started with Turkey's downing of the Russian aircraft as a return to this traditional hostility, it becomes easier to understand both sides of the conflict and what may happen.