The Failures of the International Community in the Middle East since the Sykes-Picot Agreement, 1916-2016 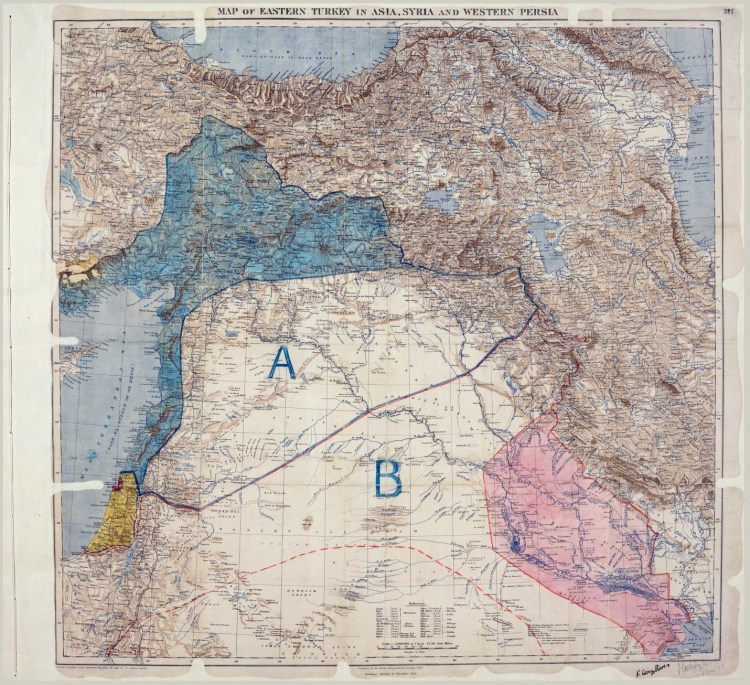 Amb. Freddy Eytan
Executive Summary
This study is a recap of historical facts and aims to shed new light on the many failures of the Sykes-Picot agreement and implementation during the past century. Along with the comments and observations, it is a reminder to avoid naiveté and mistakes of the past. Jerusalem Center experts also explain the reasons for the failure of Western countries in achieving sustainable peace.

Beijing 'Lost' the Sino-Soviet Split, But That Didn't Matter in the End Why did the Soviet Union and China split in the 1960s? A new article surveys the causes, and sheds new light on thinking in Beijing and Moscow.In the Journal of Cold War Studies, Danhui Li and Yafeng Xia (reviewed by Avram Agov) survey the historical research on the Sino-Soviet relationship in the early 1960s. As Patrick Cronin and others see it, Korean unification will yield a number of existential-level problems. For example, the stakeholders involved will have to 1) resolve the status of the US-South Korea Alliance; 2) define the missions and capabilities of the armed forces of a united Korea; 3) manage the existence or disposition of nuclear weapons, etc.

The real roots of Sunni-Shia conflict: beyond the myth of "ancient religious hatreds" 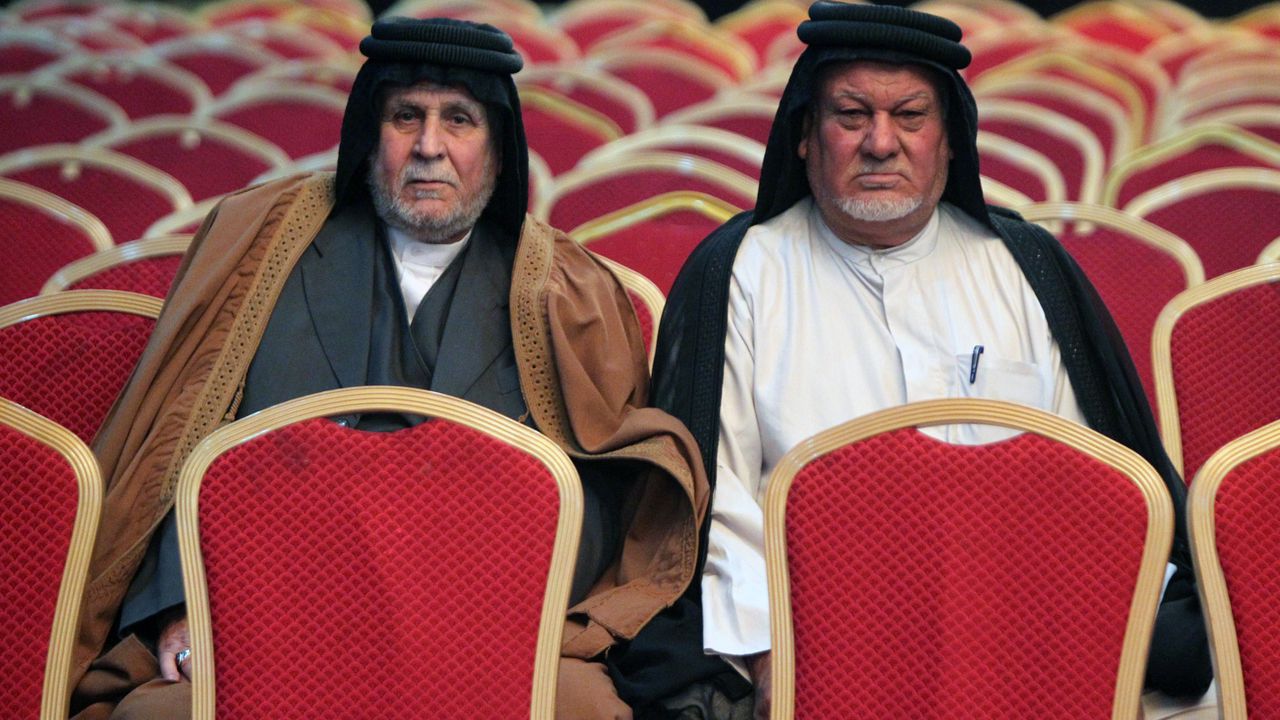 What's really driving the Middle East's sectarian divide?
by Max Fisher
The story, as told, usually goes something like this: 1,400 years ago, during the seventh century, there was a schism among Muslims over who would succeed as leader of the faithful, and that schism led to a civil war. The two sides became known as Sunni and Shia, and they hated one another, a people divided, ever since. This ancient sectarian hatred, simmering just beneath the surface for centuries, explains the Sunni-Shia violence today in places such as Syria and Iraq, as well as the worsening tension between Saudi Arabia, which is officially Sunni, and Iran, which is officially Shia. 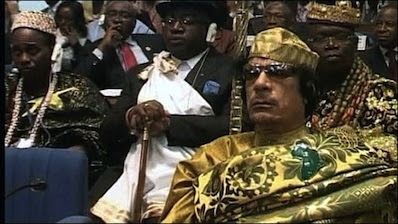 Western intervention in Libya helped topple the 42-year rule of dictator Mu'ammar al-Qaddafi, but it seems to have done so at the expense of the Libyan nation-state and surrounding nations of the Maghreb and north-central Africa.

Geopolitical Monitor, Prateek Joshi
The Karakoram Range lies on the northernmost borders of Pakistan and India, further extending into the western border of China. The range houses a huge concentration of peaks over 8,000 meters in height, including K2, the world’s second-highest peak. It consists of the Ladakh region of India, the Gilgit-Baltistan region of Pakistan Occupied Kashmir, and it touches the Aksai Chin region occupied by China.