The NSA's Bay of Pigs

When the CIA’s 1961 anti-Castro operation known as the Bay of Pigs went belly up, President John F. Kennedy, freshly inaugurated, was outraged at the fiasco. He called into the Oval Office the three top CIA officials most directly responsible for the operation—Allen Dulles, director of Central Intelligence; Lieutenant General Charles Cabell, the agency’s deputy director; and Richard Bissell, deputy director for plans (espionage and clandestine operations). He told them they would all be fired.

*James W. Carden served as an advisor to the US-Russia Bilateral Presidential Commission at the State Department from 2011-2012.
Last week Russia’s Public Opinion Foundation released the results of a survey in which the respondents were asked to share their views of life in the former Soviet Union. Almost two-thirds of those interviewed viewed communism in a favorable light.

The 1952 precedent: Egypt and military rule Military sources say popular sentiment around Egypt's military has made it hard to disengage from politics; others wonder if army can juggle multiple roles. Photos of Egypt army chief El-Sisi wearing suit re-fuels presidency speculation
Four decades after the military's celebrated victory against Israel, the Egyptian army has once again been asked to play the political role it first assumed in 1952 when it toppled a decaying monarchy to establish the first republic.

Contrast in the Caucasus 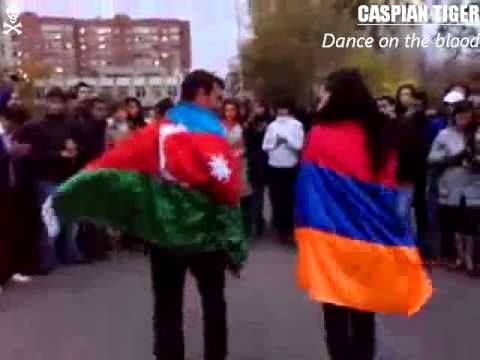 *Alexandros Petersen is the author of The World Island: Eurasian Geopolitics and the Fate of the West.
Two of the countries in the South Caucasus that emerged from Soviet rule more than twenty years ago have taken very different paths, their individual relationships with Moscow diverging ever since independence. Armenia has become ever closer to Russia while Azerbaijan has grown into a staunch ally of the United States and the broader West. Why, then, does the United States continue to lump Armenia and Azerbaijan together when their strategic importance to Washington is completely imbalanced?