Martin Zapfe, what themes and subjects will be covered in this ‘series’ of publications and events?

We will cover a variety of issues on security in Asia – some that are at the center of public attention – like the re-militarization of Japan under Prime Minister Shinzo Abe – and some that often evade public scrutiny, like China’s maritime strategy in the Indian Ocean.

Changing Modes of Political Dialogue Across the Middle East and East Asia, 1880-2010 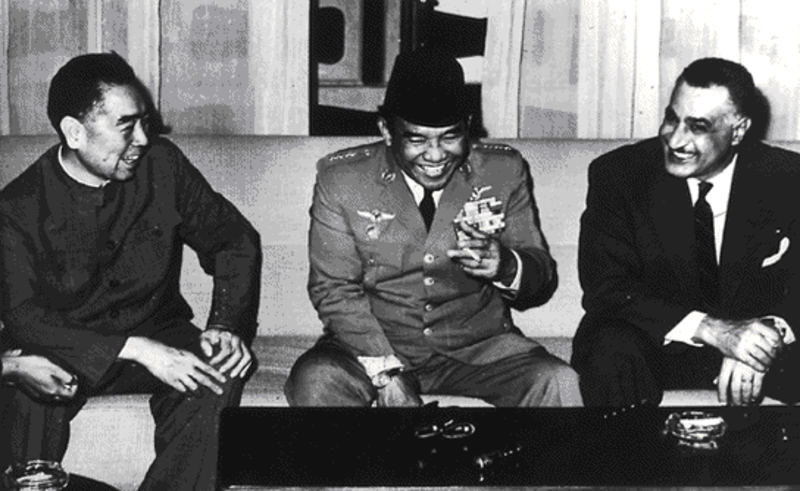 original post date May 19, 2014.
Cemil Aydin
East Asia’s relationship with the Middle East today is based mainly on economics and is devoid of grand political projects of solidarity and intellectual dialogue. Countries such as China, Japan and Korea present the Middle East with a model of state-led capitalist neoliberal economic development. Turkey is in deep pain. Soma is not being considered a typical accident by Turks. The country is now suffering from trauma in the face of despair, anxiety, stress, rage, intolerance and disrespect for pain. The anguish and trauma has made everything insignificant.

Newly discovered documents show that in the years after World War II, former members of the Nazi Wehrmacht and Waffen-SS formed a secret army to protect the country from the Soviets. The illegal project could have sparked a major scandal at the time. Some historians attempt to reframe the timeline of history in order to highlight trends that might otherwise remain submerged in more traditional categories. The British Marxist historian Eric Hobsbawn, for example, re-classified the long period from the French Revolution to the beginning of the First World War as the “long” 19th century. This change showcased a particular period of European ascendency through the Napoleonic, Revolutionary, Victorian and Edwardian periods. A similar effort might now be applied to the influence of the U.S. Army on United States strategic thinking. A “Long Army Century” is now drawing to a close due to new strategic geography and shrinking defense budgets.

Sergey Markedonov
Twenty years ago, a ceasefire agreement went into effect for Nagorno-Karabakh. What’s changed between then and now in how we view territorial conflicts in the post-Soviet space? The conflict over Nagorno-Karabakh, a small region in the South Caucasus of only 4,400 sq. km (approximately 1,700 square miles), was one of the first of several similar conflicts that began after the collapse of the former Soviet Union. Over the past two decades, this conflict has transformed from an internal confrontation within one sovereign state – the Soviet Union – into a protracted international conflict with unclear prospects for resolution.