J. Michael Cole
Predicting which five weapons will have the greatest impact on the future of combat is a problematic endeavor, as the nature of warfare itself is fluid and constantly changing. A system that could be a game-changer in a major confrontation between two conventional forces—say, China and the United States—could be of little utility in an asymmetrical scenario pitting forces in an urban theater (e.g., Israeli forces confronting Palestinian guerrillas in Gaza or Lebanese Hezbollah in the suburbs of Beirut).

India's successful launch of the Mars Orbiter Mission (MOM) on November 5 once again drew worldwide attention to the country's growing space program. This is India's maiden venture to the red planet and is therefore its first real step towards planetary exploration. The Mangalyaan orbiter of the MOM is hoped to become the first Indian spacecraft to thrust itself out of the earth's gravitational field.

The new source of power: geotechnology 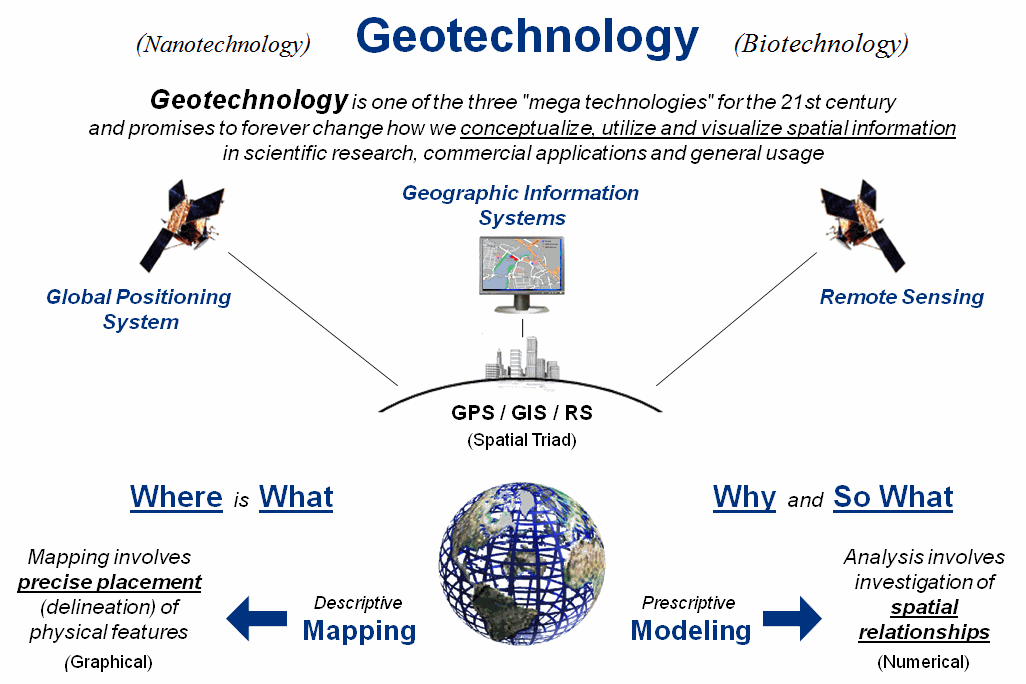 The old school dealt with power at the international level relying on the concept of geopolitics. If you had a sizable population, sufficient economic resources and the militarycapabilities, you could project your power beyond your boundaries and make lastingchanges.

Since the 1991 Persian Gulf War, precision strike weapons systems have become ever more central to the American way of war. Starting in the 1970s, the possibility of integrating precision-guided munitions (PGMs) and wide-area sensors with command-and-control networks was the seminal idea behind Soviet and American forecasts that precision strike would eventually change war’s future conduct as much as Blitzkrieg, strategic bombing, and carrier aviation had changed World War II’s conduct. At a scientific board meeting back in December 2011, Prime Minister Recep Tayyip Erdoğan was reported to have said: “Our neighbor Iran possesses missiles with a range of 2,000-2,500 kilometers, whereas the longest range of missiles that Turkey possesses are 150 kilometers. This is not acceptable. We have to increase the range of our missiles.”

Erdoğan reportedly went on to say during the closed-door session of the meeting organized by the Scientific and Technological Research Council of Turkey(TÜBİTAK) that Iran had been developing those long-range missiles on its own,independent from Europe, despite an international embargo imposed against it.Hence, the Iranian missiles were developed indigenously.“We [Turkey] can also develop such long-range missiles, and I want you [TÜBİTAK]to develop such missiles,” Erdoğan reportedly told board members during themeeting, which was attended by about 13 ministers, according to the Habertürk dailyon Dec. 29, 2011.These remarks by Erdoğan were confirmed by statements by officials at the time thatTÜBİTAK had been given the task of developing long-range missiles.Two years after that meeting, on Oct. 23, Prime Minister Erdoğan delivered, amongother things, a similar rhetoric that Turkey must become independent in the area ofdefense.Upon questions about NATO's ongoing warnings that if Turkey, a member of thealliance, signs a deal with China to jointly develop a long-range missile defensesystem -- whose range will be much shorter than 2,500 kilometers, this will not becompatible and interoperable with the alliance's systems, Erdoğan said: “The bestoffer [in terms of technology transfer] during the tender was made by China.Statements made by NATO or any other country on the issue [of the Turkish selectionof Chinese systems] are not determinant on the issue. Nobody has the right to controlour concept of independence.”Such nationalistic remarks coming from Erdoğan contradict his long-term policy ofopening up Turkish markets to foreign investors in the civilian field. But his reflectionof nationalistic instincts when it comes to the issue of the arms industry mostly stemsfrom a general public opinion that the US, Turkey's close ally and its main supplier ofarms before Turkey put into force in 2004 a policy of diversifying its partners in thedefense industry, has refused the transfer of sensitive technology to Turkey for the

arms that it has been selling, such as F-16 fighter jets. This public perception, however, has been problematic in the sense that it has barred Turks from questioning the reasons behind Turkey's foreign reliance on military technologies despite the fact that Turkish arms expenditures had been high for a long period of time before they were reduced to a more reasonable level. The Turkish public has never questioned the reasons behind Turkey buying arms instead of developing some critical military technologies domestically which would have had reduced its foreign reliance on military technologies. Instead, both the public and decision makers opted to criticize the US in particular for not supplying Turkey with critical military technologies that had been developed over a long period of time and were financed by US taxpayers. Erdoğan's government, in the meantime, has long been pursuing a policy of increasing resources allocated for research and development (R&D) projects in the defense sector to enable the local industry to be self-reliant in terms of critical military technologies. But the R&D funds are not sufficient nor are Turkey's defense policies compatible with the industry to catch up with world giants in this highly critical and sensitive defense industry business. As a solution, Ankara has forged close ties with countries like South Korea, from whom it can obtain military technologies to boost its defense industry base. As a matter of fact, as Erdoğan and other government ministers have stated several times before, the primary factor that played a role in the Turkish selection of Chinese Precision Machinery Import and Export Corporation (CPMIEC) last month for the acquisition of a long range missile defense system basically stemmed from the offer of high technology transfer that the Chinese made to Ankara. China, in a clever maneuver, made, I guess, a generous technology transfer offer -- the details of which are not known -- to win over nationalistic Turkish hearts and minds in clinching the project. Turkey announced in late September that it would enter discussions with CPMIEC for the purchase of the HQ-9 long-range air and missile defense system worth nearly $3.5 billion. China had thus beaten the US and European firms in the competition. Turkey recently announced that it had started contract negotiations with China for the development of the missiles. If China fails to meet its pledges to transfer technology to Turkey for the production of the missiles, Ankara will begin negotiations with Eurosam, an Italian-French consortium, the runner-up in the tender. Yet, China is not expected to step back from its earlier technology commitments that

it made to Turkey to win the project. If the speculation that behind Turkey's selection of China for its long-range missile defense project lies Ankara's long-term ambition of obtaining the capability to develop missiles with a range of 2,000-2,500 kilometers through the Chinese technology that it hopes to obtain are true, it is a credible argument. At the end of the day, however, Turkey is taking the risk of ending up with a missile system that will not successfully be operational with that of NATO's air defense network. Turkey's gamble with China carries both political and financial risks as well as opportunities if it succeeds in developing missiles with a range of 2,500 kilometers in the long run.

The End of the U.S. Military's Tech Edge?

*Shawn Brimley is Vice President, Ben FitzGerald is Director of the Technology and National Security Program, and Kelley Sayler is a Research Associate at the Center for a New American Security.

Is the American military losing its vaunted technological edge? During the next decade, the rise of new powers and the accelerating diffusion of advanced technology throughout the international system will pose significant challenges to U.S. technological dominance in military affairs.