By ARIEL WHITMAN, REUTERS
"If a society crosses a certain line in its division and hatred, then it is a real possibility to see a phenomenon like a civil war. The most pressing threat to Israel is not Iran, but rather the increased polarization within Israeli society, former Mossad chief Tamir Pardo said in his first public appearance since leaving office in June. DEBKAfile Exclusive Analysis
Turkey - in full momentum since the Erdogan-Putin summit on Aug. 9 - is setting a rapid pace for its rapprochement with Israel. Saturday, Aug. 20, the Turkish parliament ratified the reconciliation agreement Ankara signed with Jerusalem and Prime Minister Binali Yildirim announced that ambassadors would be exchanged soon.

There are rumblings that Israel is threatening a war to end all wars against Hamas, one comparable to World War II.

There has been a lot of talk lately about Israel launching one last war against Hamas in the Gaza Strip to annihilate the group, and Hamas is preparing for this possibility.
It has been two years since the last Israeli war on the Gaza Strip. As both sides mark the occasion, Israeli politicians have made several official statements and military experts have published press analyses indicating that an upcoming military confrontation with Hamas is not only inevitable, but will completely eliminate Hamas. 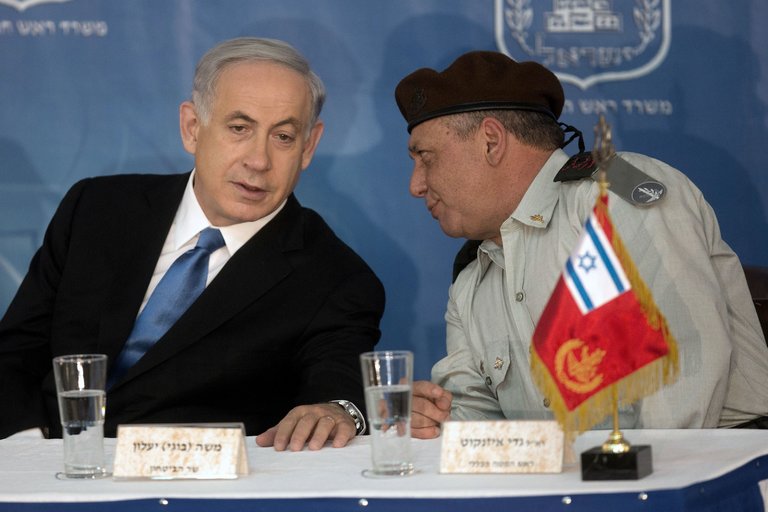