Russia is right: fighting Isis is the priority for us all 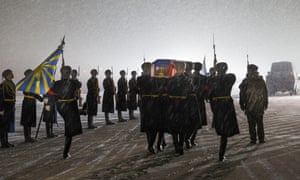 The recent tension between Russia and Turkey reminds me of two meetings I held many years ago – one with a Russian and the other with a Turk – that could help to shed some light on the current behaviour of both countries. By Trita Parsi
Israel hasn't always seen the Islamic Republic as a destabilizing threat.
A senior German official told me in 2010, quite proudly, that under the leadership of Angela Merkel, Germany’s Iran policy had become a function of its relations with Israel. Whether Germany would sanction Iran or engage in diplomacy very much depended on Israel’s reaction. In its simplest form, the German official was explaining to me the process of “Israelizing” Iran—that is, turning one’s policy towards Iran broadly into a function one’s relationship with Israel.

Author Ben Caspit
Numa originally comes from the Paratroopers Brigade with 30 years of combat experience under his belt, including command of the elite undercover Duvdevan unit and the air force’s elite Shaldag unit. But this experience has not prepared him to cope with the bizarre terror wave that has been shaking up the territories and Israel proper in the last weeks — terror involving occasional knife stabbings, car-ramming attacks, improvised shootings and scattered demonstrations.

When it comes to war on ISIS, Israel must take Putin's side 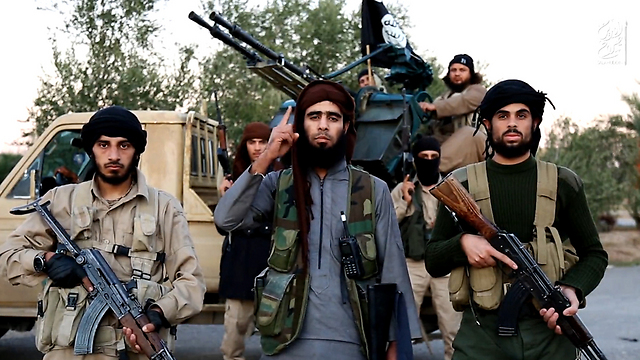 Op-ed: Russia predicted the Islamic State's formation a long time ago and is right to expect to West to team up to defeat this top strategic threat; Turkey, meanwhile, is dragging NATO to defend Turkish interests rather than shared interests.

Oslo is dead, but what's next? 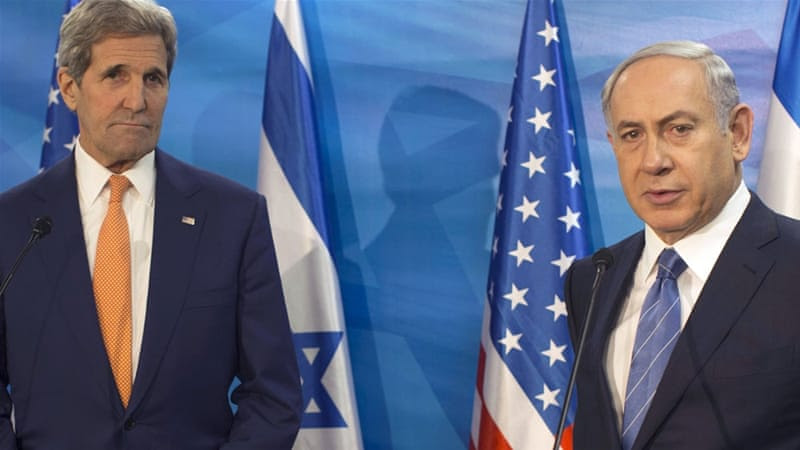 What's the difference between habbeh and intifada?

Author Daoud Kuttab
Palestinians and Arabs are still unsure about what to call the protest activities that began on the eve of the Jewish New Year on Sept. 13, 2015. Since then, 89 Palestinians and 12 Israeli soldiers and Jewish settlers have been killed and many more injured.