Israel-Turkish relations and their implications

Eldad Beck
Op-ed: While Turkey and Israel begin to thaw their relations following the Istanbul terror attack, Israel should be wary of getting too close to a dictator such as Erdoğan too quickly, taking into account his anti-Semitism and and oppressive policies. By Salman Rafi
While Russian troops have partially withdrawn from Syria, peace talks continue between U.S.- and Russian-led camps and also between countries at bilateral level as in the case of Russia and Israel.On March 15, Israeli President Reuven Rivlin visited Moscow to hold talks with President Vladimir Putin on Syria and the circumstances that led to Russian pull-out. According to Israeli media, the two leaders also discussed continued military coordination between Jerusalem and Moscow in Syria.

Turkish president Tayyip Recep Erdogan has raised another large obstacle on the road to Turkish-Israeli reconciliation and normal ties. Saudi King Salman, who is visiting Cairo, confided to his host Egyptian president Abdel-Fatteh El-Sisi that Erdogan had made it clear that he would not finally repair Ankara's ties with Israel until Sisi came forward to shake his hand, stopped being hostile and turned a new page in their relations.

Amid the bloodshed, Palestinians and Israelis are giving up on themselves 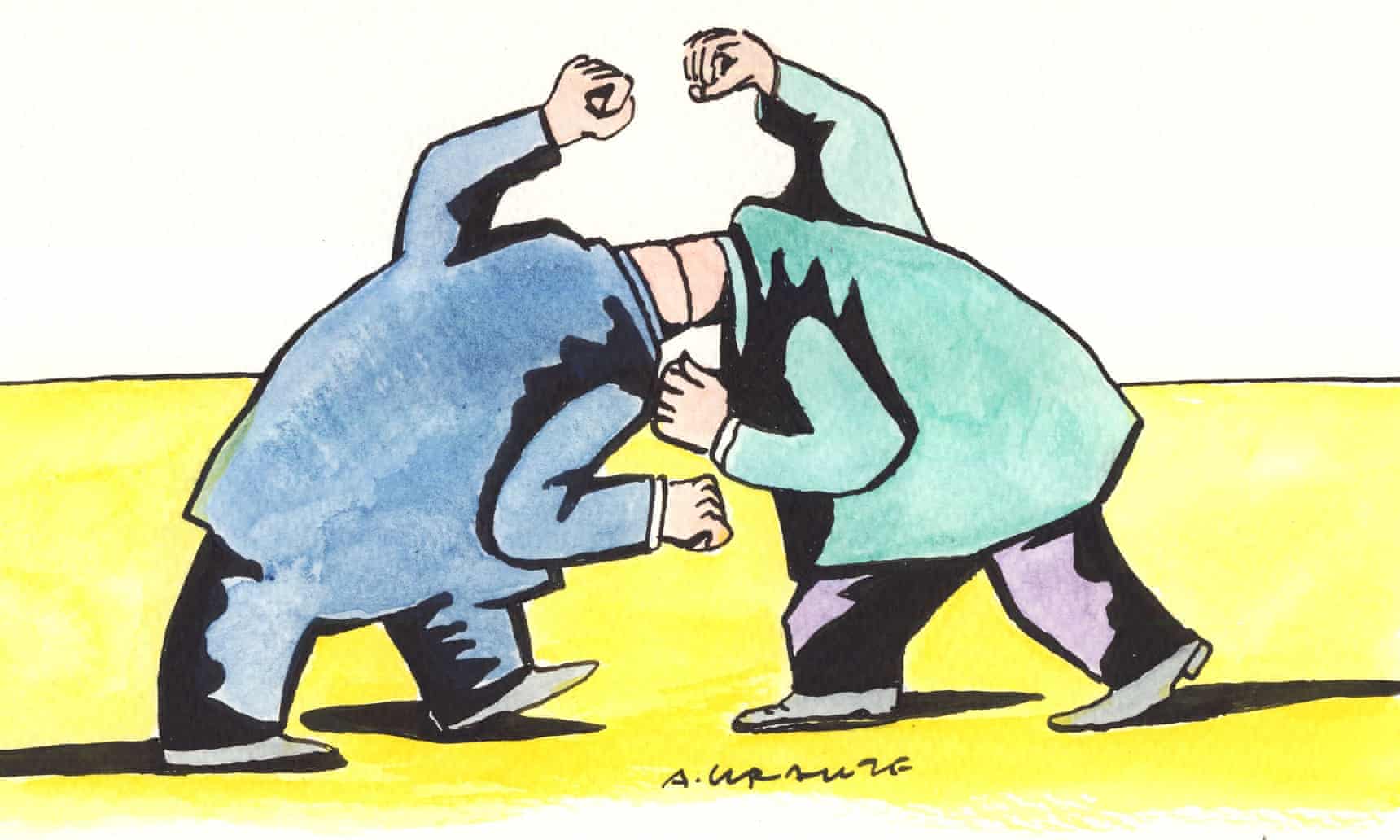 Jonathan Freedland, theguardian
The contrast was not a happy one. For much of the last week, I’ve been travelling across Israel speaking to those involved in what they see as their country’s finest hour, an event whose 40th anniversary falls this July: the 1976 operation that rescued 102 hostages from Entebbe airport in Uganda. At the time, the sheer audacity and ingenuity of the raid – flying an elite unit of commandos into a faraway airport in the dead of night, killing the hijackers and freeing their captives – captured the imagination of the world. It spawned not one but two Hollywood movies and remained a byword for thrilling derring-do. Those involved – the soldiers, the military planners, the rescued families – look back on that moment still with unalloyed pride.

Netanyahu’s dilemma: Détente with Turkey or recognition of Syrian Kurds

They were once good friends
Last Friday, April 1, President Reccep Tayyip Erdogan had his first encounter with a group of American Jewish leaders, at his request. The full details of its contents were hard to sort out because the Turkish translator censored his master’s words with a heavy hand to make them more acceptable to his audience.