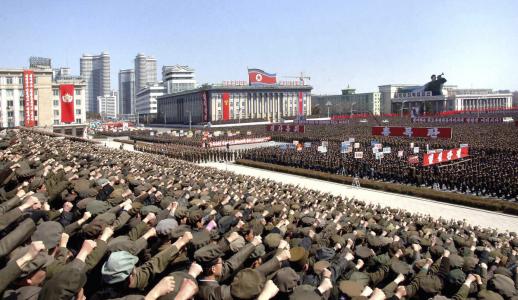 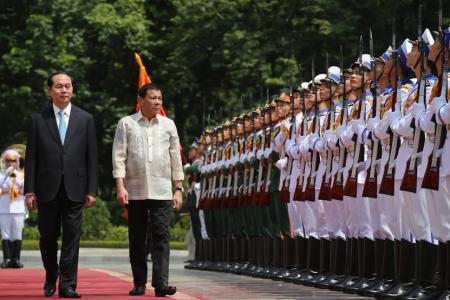 Syria and the Failure of the Multicultural American Left 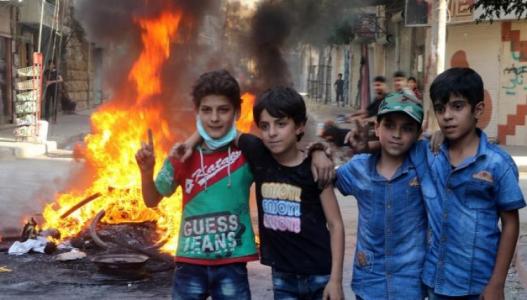 Among the countless heartbreaking images that came out of the earthly inferno of Aleppo, one remains particularly haunting: that of a grief-stricken mother cradling the lifeless body of her child emerging out of the rubble and raising her face to the heavens in a deafening cry of despair. 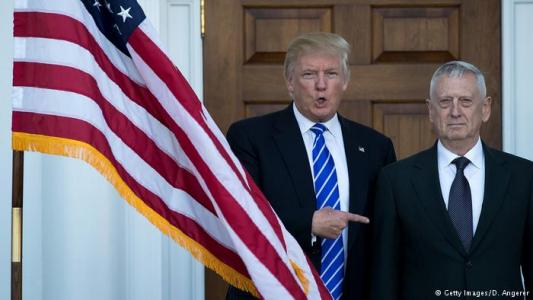 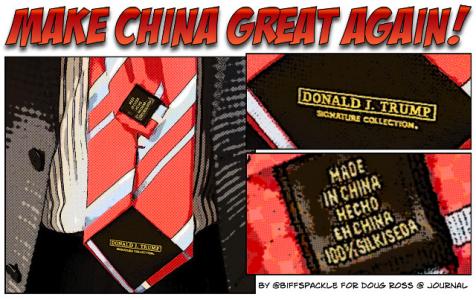 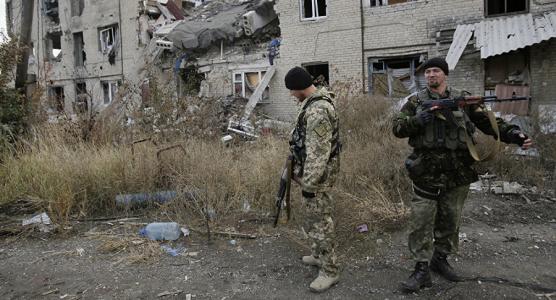 "Information Clearing House" - "The Polemicist" - The recapture of Aleppo by the Syrian Arab Army and its allies marks a turning point not only in the conflict in Syria, but also in the dynamic of international conflict. For the first time since the dissolution of the Soviet Union, the rolling imperial engine of regime change via American-led military intervention has been stopped in its tracks.