Turkey Has Been Reckless, Repressive and Unreliable

Jonathan Schanzer
When then-Prime Minister Recep Tayyip Erdogan last visited Washington in 2013, he received the full “valued ally” treatment, including an appearance with President Obama in the White House Rose Garden.
Nobody wants Turkey out of NATO, after years of military investments and alliance building. But its membership is harder and harder to justify.

The bearable lightness of being ‘principled’

BURAK BEKDİL, hurriyetdailynews
Apparently, the louder Turkey’s leaders talk of “principled foreign policy,” the faster we should count our spoons.

Here is a tiny, negligible parenthesis of the chronology of our virtuous, moral, unbiased, principled foreign policy:

The “Emotional” Amoral Egoism of States 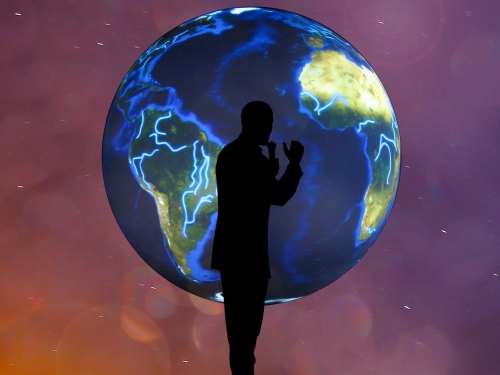 By Nayef Al-Rodhan
This article was originally published by The Montréal Review.

In 1812 Napoleon Bonaparte, at the heights of his power, set out for the most adventurous, and ultimately fatal, military campaign. Napoleon’s Grand Army of over 500,000 men, the largest force ever mobilized to that date, was led to the lands of Russia. Historians have long investigated the misjudgements of this campaign and the question of hubris emerges as an underlying factor for Napoleon’s vehemence to pursue a disastrous campaign. 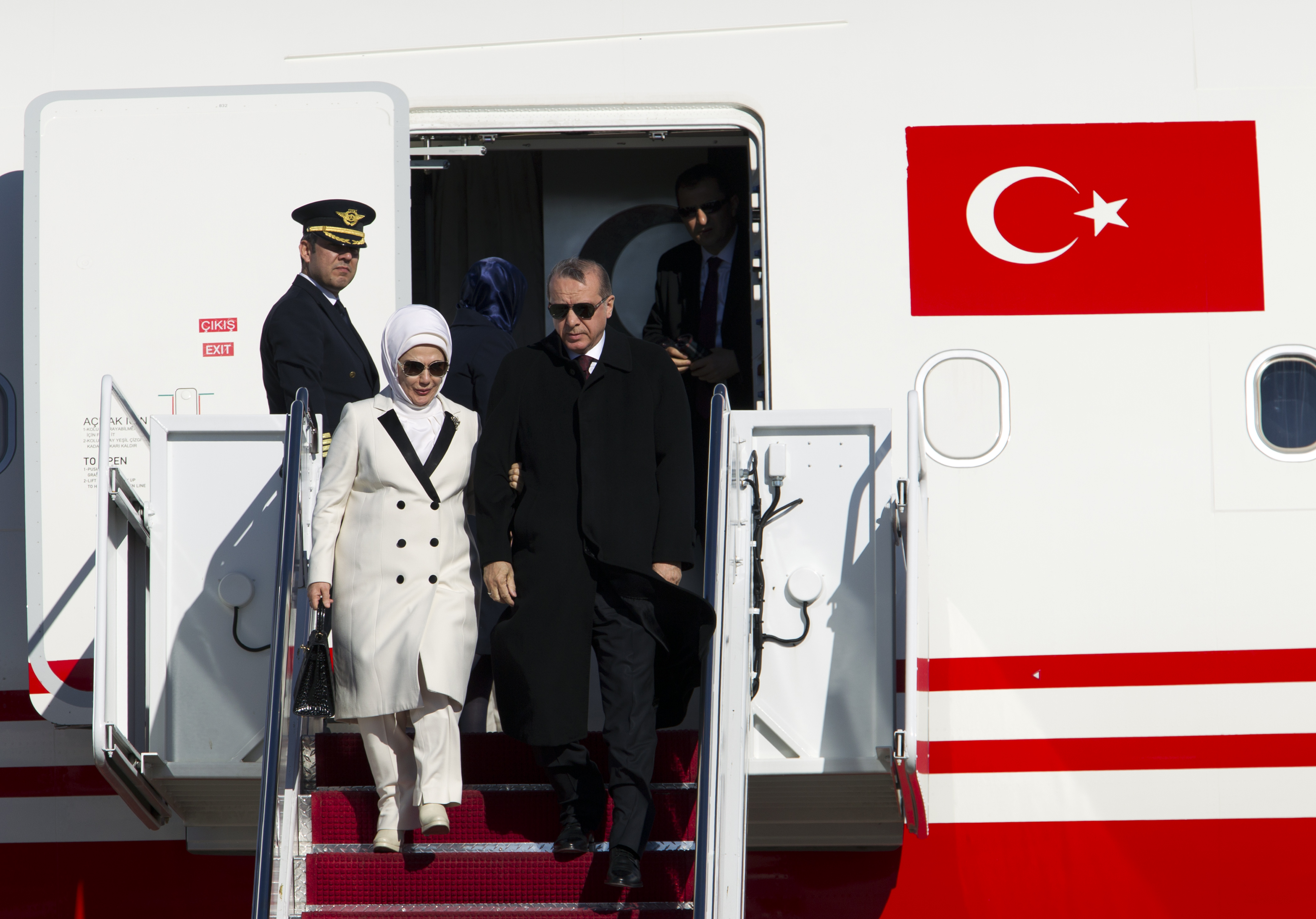 SEMİH İDİZ, hurriyetdailynews
It would come as no surprise to anyone if we were to conjecture that President Recep Tayyip Erdoğan is not one of Washington’s favorite world leaders at present. 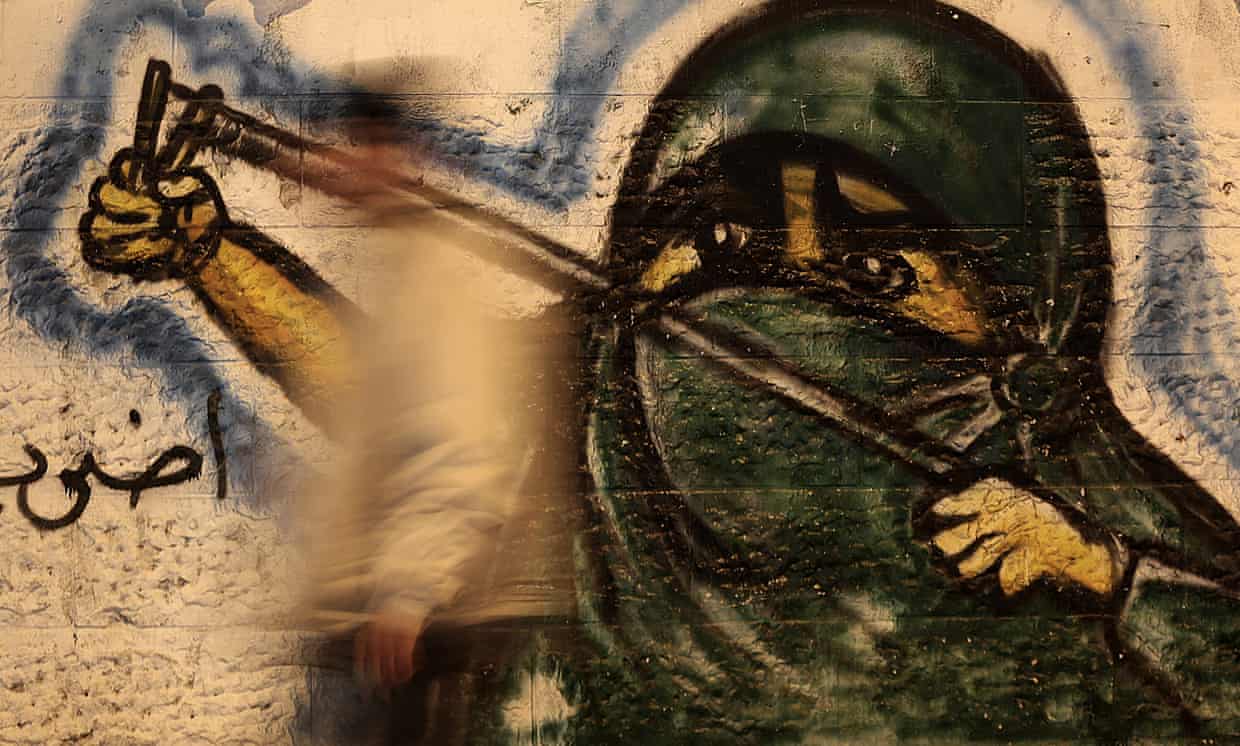 Peter Beaumont in Jerusalem
Six months after it began, a deadly wave of violence between Palestinians and Israelis that has been referred to as the “knife intifada” shows no sign of ending, despite a drop in incidents from a high point last autumn.

TURKISH FOREIGN POLICY IS WAKING UP FROM THE LIBERAL DREAM

SELIM KORU
In the first of a two-part series, a Turkish analyst describes his country’s strategic character, and how it is changing through its contact with the Syrian Civil War.

If you follow Iranian foreign policy wonks on Twitter you’ll have come across plenty of photos of Qasim Suleymani. The wiry silver-haired general is often surrounded by a cadre of Shia militants in Iraq, Hezbollah fighters in Syria or Iranian commandos back from special missions. He often has a knowing smile on his lips.