BURAK BEKDİL, hurriyetdailynews
German Chancellor Angela Merkel’s government has set a marvelous precedent in showing the entire world how a country should best care about the safety of its citizens traveling to… well, “different” foreign lands. In a very smart move, the German Foreign Ministry added a new piece of travel advice to the “tips page” on how German tourists should behave while on a visit to Turkey: “It is strongly advised not to make public political statements against the Turkish state and not to express sympathy for terrorist organizations.” 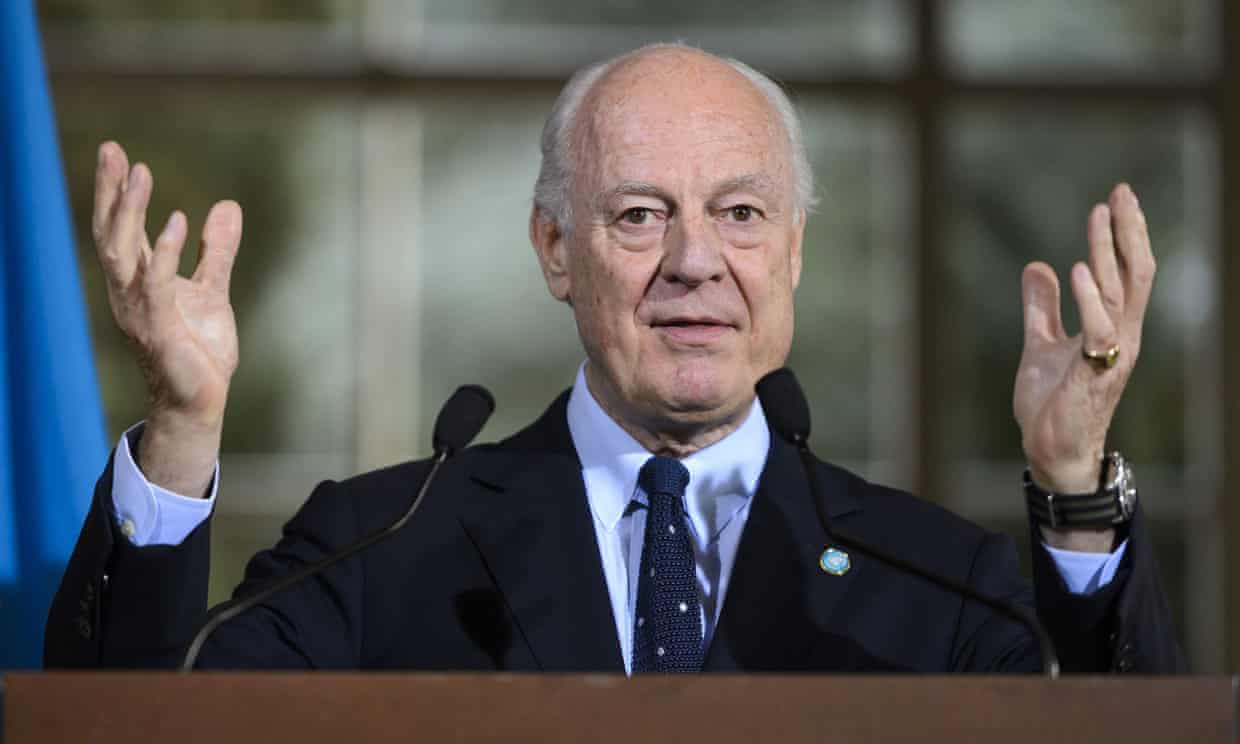 Hamid Dabashi
The dramatic debate between Senator Bernie Sanders and Hillary Clinton in Brooklyn on April 14, in anticipation of the New York primaries on April 19, notwithstanding, the national conversations about the US presidential campaign has become positively predictable, if not punishingly boring - except for the grassroots mobilisation it has triggered and that may one day change the shape of politics in this country.

Netanyahu to battle Obama, Putin over the Golan

DEBKAfile Exclusive Report
The Israeli cabinet holds its weekly session Sunday April 17, on the Golan. Prime Minister Benyamin Netanyahu will visit Moscow on Thursday, April 21 to meet with Russian President Vladimir Putin and to launch the most important battle of his political career, and one of Israel's most decisive contests of the last 10 years: the battle over the future of the Golan Heights.