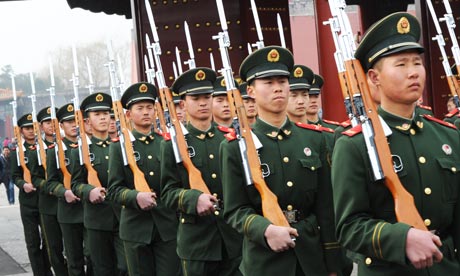 China has embarked on a major reform of its armed forces at a time when it is stepping up its maritime military presence, as exemplified by its recent deployment of surface-to-air missiles and radar on one of the disputed Paracel Islands in the South China Sea. China says that it will maintain its “defensive national defense policy.”

Project Syndicate, Kent Harrington
ATLANTA – Even as China’s economy slows and its government backslides on reform, President Xi Jinping is trying hard to portray his country as a global power ready to assume a broader international role. It is proving to be a tough sell.

Project Syndicate, Michael Spence and Fred Hu
MILAN – Uncertainty about China’s economic prospects is roiling global markets – not least because so many questions are so difficult to answer. In fact, China’s trajectory has become almost impossible to anticipate, owing to the confusing – if not conflicting – signals being sent by policymakers.
In the real economy, the export-driven tradable sector is contracting, owing to weak foreign demand.

South China Sea face off: The mystery of Woody Island

By Peter Lee
A single report that the PRC had deployed surface-to-air missiles in the South China Sea created quite the media firestorm. What if I told you, as the Internet meme goes, it was just a case of Same Old Same Old?

China's Cultural Revolution must be confronted 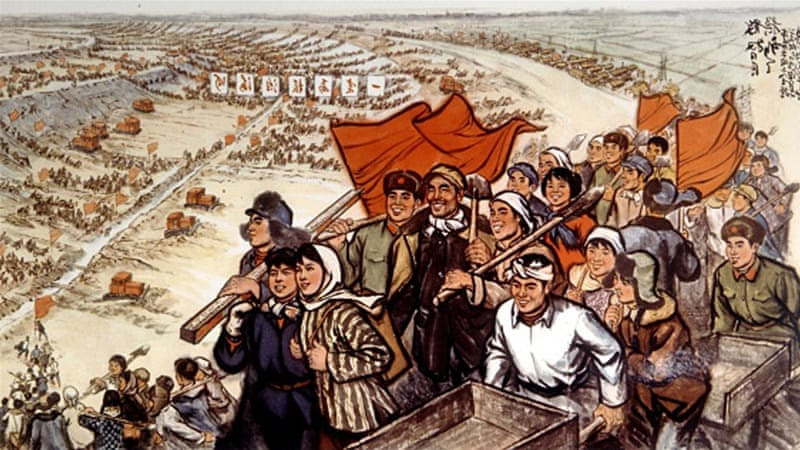 Spotting my grandfather's stiffened body hanging from the wooden beam in the hall was my earliest memory. I was four then and the year was 1968, at the height of the Cultural Revolution. Grandfather, a small-time grain-dealer in his 50s, took his own life because he was terrified that his politically problematic background - he wasn't from a poor farmer or worker's family - would land him with the fate he had often witnessed: humiliation and torture at public gatherings.