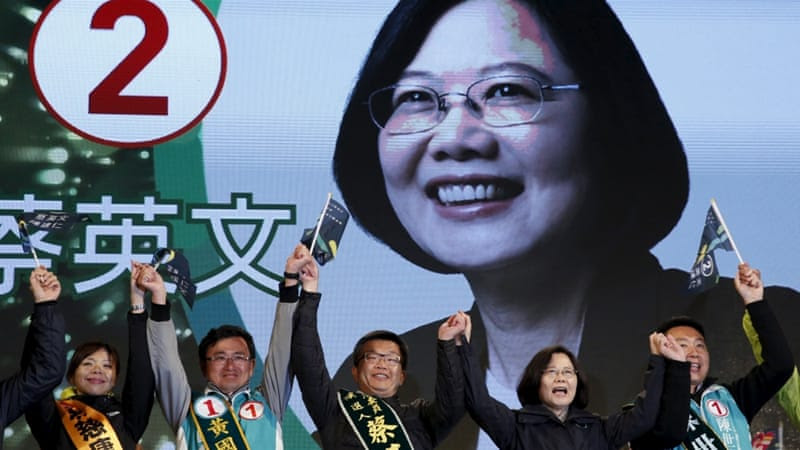 Richard Javad Haydarian
For the past few years, the South and East China Seas have been at the centre of Beijing's security calculus. Since 2009, China has pursued its maritime claims in adjacent waters with particular ferocity, dispatching an armada of paramilitary vessels to the Japanese-controlled Senkaku/Diaoyu islands, while more aggressively disrupting Vietnamese and Filipino energy exploration activities within their respective waters in the South China Sea.

Should America Fear the China-Russia Relationship? Beijing and Moscow are working well together, for now.
Michael Clarke Anthony Ricketts
China and Russia have increased their security, economic and diplomatic relationship, complicating an already fragile Asia-Pacific region. Many analysts have viewed this enhanced collaboration as the beginning of a partnership set on destabilizing the Western-led order and diminishing the capacity for the United States to influence strategic outcomes in the region. But this line of reasoning affords primacy to the material components of Beijing and Moscow’s newfound affection for each other, neglecting the salience of the historical and normative elements that inform their relationship.

Project Syndicate, Minghao Zhao
BEIJING – Those who have criticized China’s cautious foreign policy need to reconsider their position, following President Xi Jinping’s just-completed visit to Saudi Arabia and Iran – two major Middle Eastern powers that are currently at each other’s throats. The visits reflect the more active foreign-policy approach that Xi has spearheaded, particularly in the Middle East. This new approach raises an important question: Can China’s impact on the region be more constructive than that of the United States?

The Sky Is Not Falling in China With the Chinese stock market crashing, many have focused, with no small measure of fear, on that economy’s slowdown. Beijing’s statistical office reported recently that the real economy grew 6.9 percent in 2015, down from 7.3 the year before, below the government’s 7.0 percent target—and, as many have noted, also in fear, at the slowest pace in quarter of a century. 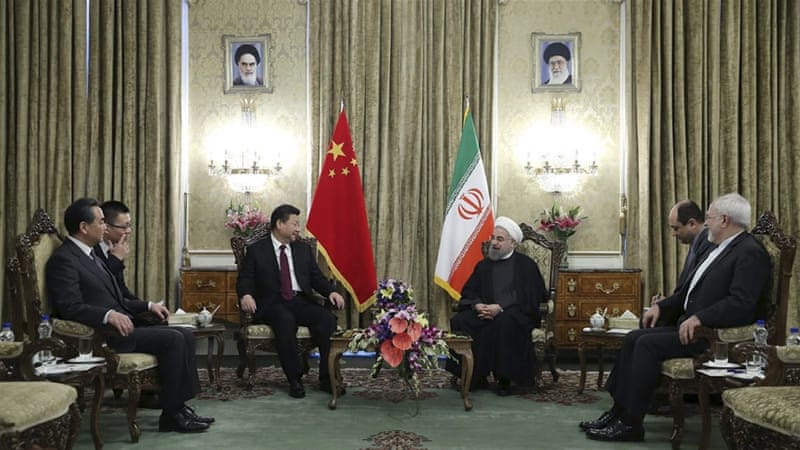 China is beginning to realise that its 'special relationship' forged during Tehran's years of isolation will soon become not so special, writes Heydarian [Reuters]
"Where the enemy advances, we retreat. Where the enemy retreats, we pursue," Mao Zedong, China's founding father, once famously said. As the Middle East enters a new brave world, marked by the rise of the Islamic State of Iraq and the Levant (ISIL) and an emerging detente between Iran and the West, China has begun to recalibrate its regional policy.

Project Syndicate, Stephen Roach
NEW HAVEN – The prospect of an economic meltdown in China has been sending tremors through global financial markets at the start of 2016. Yet such fears are overblown. While turmoil in Chinese equity and currency markets should not be taken lightly, the country continues to make encouraging headway on structural adjustments in its real economy.