Analysis: The more US takes its time in regaining Sunnis' trust, Israel may grow closer to Saudi Arabia to prevent Iranian bomb. The entire world was surprised by the outbreak of the Arab revolutions: The Arab Spring in 2011, the Islamic Winter in 2012, and the reaction of the Arab regimes in 2013. Now comes the "Russians are back" era ahead of 2014.

Working on Ukraine is similar to watching a soap opera -- a cast of colorful characters in dramatic story lines, with Kiev moving from one crisis-ridden moment to another. Indeed, Ukraine's politicians are experts at keeping us on the edge of our seats. From an analyst's point of view, this is fascinating. As for ordinary Ukrainians, they simplylong for an uneventful, predictable state.

A Way Forward for the U.S. and Russia

When meeting with Russian president Vladimir Putin in October, Henry Kissinger mentioned with his characteristic humor that after trips to Russia he brings the Russian point of view to the American leadership, but that in the United States such information does not always help him. This is unfortunate. For Kissinger has much to offer Americans when it comes to Russia.

At the October 24 summit of the Supreme Eurasian Economic Council in Minsk, Kazakhstani President Nursultan Nazarbayev suggested that Turkey may wish to join the Custom Union of Russia, Belarus and Kazakhstan.

Kazakh President Nursultan Nazarbayev reportedly remarked last week that Prime Minister Recep Tayyip Erdoğan had told him that Erdoğan wants Turkey to join the Eurasian Common Market, presently composed of Russia, Kazakhstan and Belarus, but that idea is neither realistic nor in Turkey's interests, according to analysts. 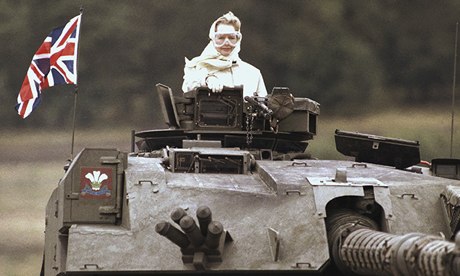