The end of Pax Lebanon? 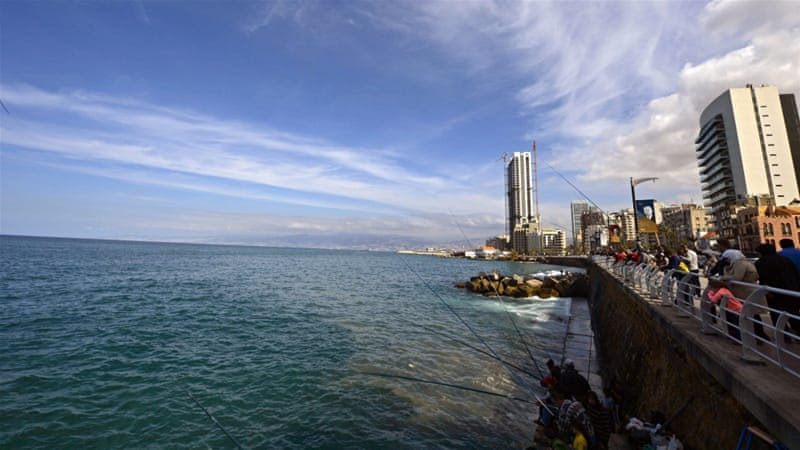 It's been a pretty busy month for Lebanese-Saudi relations. The slashing of billion dollars' worth of aid - mainly for the Lebanese security forces - the issuing of travel warnings for Saudi citizens to avoid the country and the declaration that Hezbollah is a "terrorist" group, mark a significant new direction of travel from Riyadh.

As ever, predicting the future of Lebanon is an almost impossible task, but what is of serious concern is that a geopolitical consensus that protected the country from the fallout of both the Syrian civil war and the wider regional conflict may be crumbling.

Some have assessed the latest events as part of the cycle of "love and hate" that characterises relations between the two countries.

While this may be the case, it is certainly worth exploring the alternative that a genuine split is occurring. A senior US official told the Wall Street Journal that the Saudi action "feels like a significant overreaction" and that "the actions were reckless and risked driving the Lebanese further into the hands of Iran".

The Pax-Lebanon that has been maintained by Riyadh and Tehran is facing its biggest challenge in years. Are the moves an attempt to destabilise a tottering Lebanon and give Hezbollah some domestic priorities that may refocus them away from the Syria conflict?

Or are the Saudis genuinely ceding influence to the Iranians in a country that is not proving a strategically viable proxy. After all, Lebanon has been without a president for almost two years and the internal fractures and inability to govern has even seen the collection of rubbish become a national security issue.

Despite the arrival of 1.3 million Syrian refugees, the fire from the Syrian war has not yet ignited serious violence in Lebanon.

Although there have been clashes in the east of the Bekaa Valley around the town of Arsal, car bombs in Hezbollah districts of Beirut and sporadic fighting in Tripoli, the general story has been one of resilience and stability in the shadow of Syria's chaos.

This surprised many who suspected that the sectarian fault lines in Syria could migrate into far more established political cleavages in Lebanon and that the Saudi and Iranian backers of these parties would look to seek strategic advantage where possible.

That this has not happened to date is testament to the political inertia of a big tent government and Tehran and Riyadh both looking to protect their investment in the country.

It's important not to forget Iran has invested billions of dollars in supporting the emergence and development of Hezbollah, to the point today where their military wing is more powerful that the Lebanese army.

Meanwhile, Saudi billions have transformed downtown Beirut and helped repair the more recent damage from the Israeli attacks of 2006.

Both powers have filled the vacuum left by the Syrian regime's withdrawal from Lebanon in 2005 and its subsequent descent into civil war in 2011.

In the past, the tentacles of Damascus were keenly felt in the politics of Lebanon with the assassination of former prime minister, and keen Saudi ally, Rafik Hariri more than 11 years ago still without any resolution or accountability.

The trigger for Saudi anger appears to be an overreach from Iran's allies that have led to Saudi Foreign Minister Adel al-Jubeir claiming that "we have a situation where Lebanon's decisions have been hijacked by Hezbollah".

Any change to the balance of power in the country will probably lead to a wobble. Already there are reports of Iran offering to step into the funding arrangements to the Lebanese military that the Saudis have withdrawn from.

What isn't clear is whether Saudi is serious about detaching itself from the country in its entirety of whether it will start channelling funds in different directions to militias or groups who are more active in their opposition to Hezbollah and other Iranian interests in the country, with the associated risk of increased rates of violence.

All these factors combine to create a very dangerous moment for the direction of events in Lebanon. With the United States leading efforts to talk Saudi back into the fold and the potential for a symbolic win in agreeing on a new president, the country is at another of the many crossroads it has faced since the end of its civil war.