Russian intervention in Syria and the Caucasus 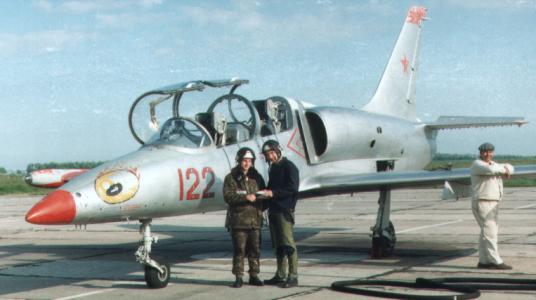 Few people think about trends in the Caucasus with reference to or in the context of Russia’s Syrian intervention. But Moscow does not make this mistake. From the beginning, Moscow has highlighted its access to the Caucasus through overflight rights and deployment of its forces in regard to Syria, e.g. sending Kalibr cruise missiles from ships stationed in the Caspian Sea to bomb Syria. Therefore we should emulate Russia’s example and seriously assess military trends in the Caucasus in that Syrian context.