Skip to main content Skip to search
Secondary menu
Home » Orthodox Procession In Ukraine ‘Not A Road To Kyiv, But To Constantinople’ – OpEd 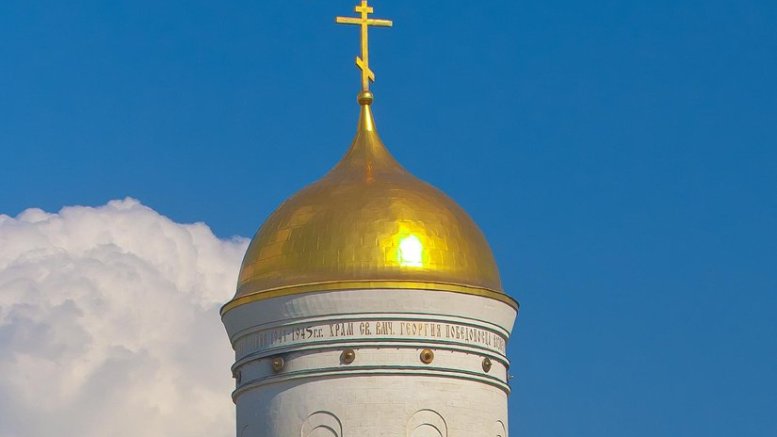 The only way for that to be different, the Ukrainian commentator says, is for Ukraine to be made up of fanatic believers or even of people for whom religion is a central fact of life. But at the present time, Ukraine is, “albeit to a lesser degree than Russia … a land of Orthodox atheists” (newsru.ua/columnists/11jul2016/krestnyi_strah.html).

There are “millions” of them who are ready to light candles and bless kulich on Easter, he says; there are thousands who attend church; but “there are [only] hundreds who believe in God” and who are ready for real sacrifices in the name of the church. In fact, at present, Portnikov suggests, there are only two such individuals: Patriarch Philaret and Metropolitan Vladimir.

Because this is the case, he continues, “any provocations during the Procession will have a clearly expressed political and not a religious character, something that will be obvious to the unaided eye.” That is because actions which suit the devil are always different from those which suit God. “And Putin can’t change that.”

This means that the Orthodox procession “is a test not for the Ukrainian state but for the Ukrainian Orthodox Church of the Moscow Patriarchate,” which has been put in the position that it must somehow demonstrate that it is “really a Ukrainian church and not simply the politicized branch of one of the Russian administrative centers.”

Portnikov says that he is convinced that the leaders of that church understand this perfectly well.

They are acting now out of fear of “the real possibility” that the Orthodox world or at least large segments of it will recognize Ukrainian Orthodoxy as “canonical” and that they won’t be part of that because they will come to be viewed not as Ukrainian but rather as Russian on a space which is canonically not Russian.

Thus, he continues, “the Procession is not a road to Kyiv; it is a road to Constantinople, an attempt to show the Universal Patriarch” just what he will be up against if he decides that Ukraine is its own distinctive canonical space. Whether this tactic will succeed is unclear, but it is critical Ukrainians understand what is going on rather than fighting something that isn’t.

Paul Goble is a longtime specialist on ethnic and religious questions in Eurasia. Most recently, he was director of research and publications at the Azerbaijan Diplomatic Academy. Earlier, he served as vice dean for the social sciences and humanities at Audentes University in Tallinn and a senior research associate at the EuroCollege of the University of Tartu in Estonia. He has served in various capacities in the U.S. State Department, the Central Intelligence Agency and the International Broadcasting Bureau as well as at the Voice of America and Radio Free Europe/Radio Liberty and at the Carnegie Endowment for International Peace. Mr. Goble maintains the Window on Eurasia blog and can be contacted directly at paul.goble@gmail.com .