Italy Is the Mother of All Systemic Threats 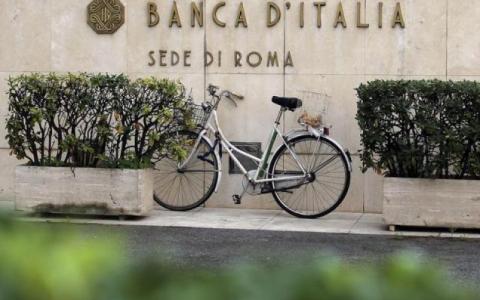 BY GEORGE FRIEDMAN
Italy has been in a crisis for at least eight months, though mainstream media did not recognize it until July. This crisis has nothing to do with Brexit, although opponents of Brexit will claim it does. Even if Britain had voted to stay in the EU, the Italian crisis would still have been gathering speed.