Skip to main content Skip to search
Secondary menu
Home » It's not Personal, It's Islam 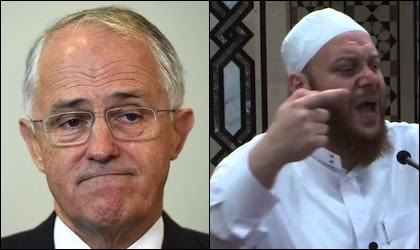