Cyprus peace deal could come this year, confirm Turkey and US 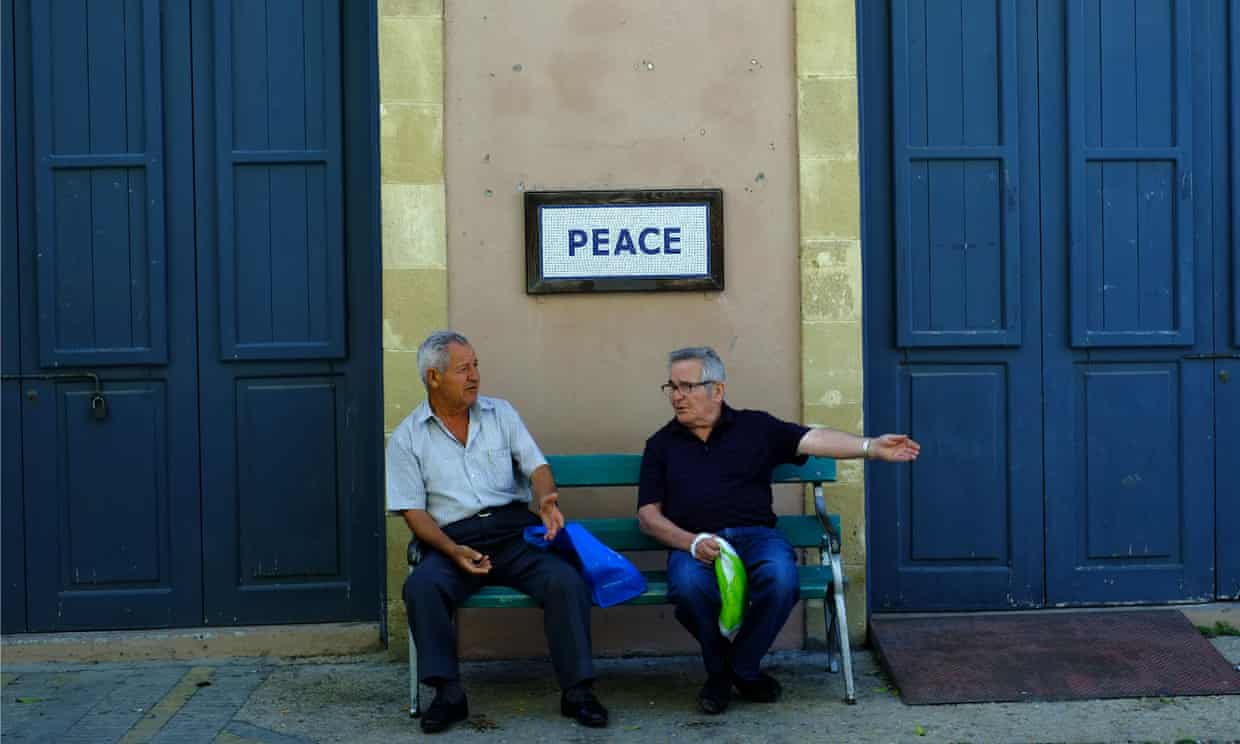 Agence France-Presse
Turkey and the US have agreed that a political settlement may be possible this year in Cyprus, the Mediterranean island divided for four decades.

Turkish foreign minister Mevlut Cavusoglu met the US secretary of state, John Kerry, in Washington, and both diplomats were upbeat about chances for a deal.
“We have also some good news from the eastern part of the Mediterranean, I mean Cyprus,” Cavusoglu said ahead of their meeting.

“We are hoping to reach a settlement in Cyprus in 2016. Turkey’s side is ready,” he said, confirming for the first time that a deal is possible this year.

Cavusoglu said talks on the issue had slowed during preparations for May’s legislative elections in the Greek-speaking, independent south of the island.

“But after the elections we are hoping to reach a settlement and the United States is giving its full support to this process as well as Turkey,” he said.

Kerry said he “couldn’t agree more”.
“We are very deeply committed to and involved in the talks on Cyprus,” he said, adding that both he and vice president Joe Biden has recently visited.

“We have met with the folks on both sides as well as individual countries and we are going keep pushing very, very hard towards a resolution of the Cyprus crisis.”

Cyprus has been divided since 1974, when Turkish troops occupied its northern third in response to an Athens-inspired coup seeking union with Greece.

Long-delayed UN-brokered peace talks were relaunched in May 2015.

The goal is a unified, federal Cyprus but any deal would involve both sides making compromises on territorial and property rights.

And both peoples would need to ratify the treaty in referendums.

A referendum in 2004 saw a majority of Turkish Cypriots back reunification while more than three quarters of Greek Cypriots voted against it.