The OSCE and the Future of European Security 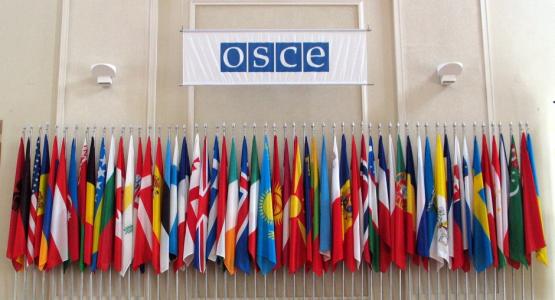 By Christian Nünlist for Center for Security Studies (CSS)

According to Christian Nünlist, Austria faces a daunting task while chairing the Organization for Security and Co-operation in Europe (OSCE) this year. After all, redirecting Europe back on the path to collective security will be difficult. Nünlist nevertheless believes that Vienna has the necessary mediation skills to restore the lost trust between Russia and the West, among other tasks.