The Fall of Turkey 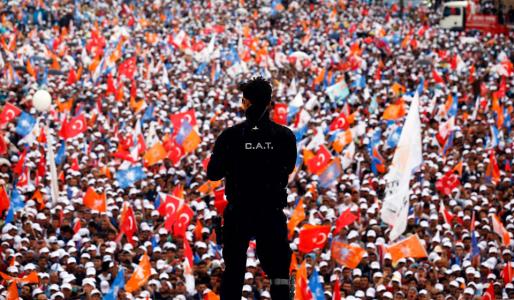 MIDDLE EAST MELTDOWN
ERIC BROWN
Western policymakers need to get comfortable with the fact that the Turkish Republic as we have known it is no more. The Turkish Republic—as we’ve known it for about the past half century since its transformation from an initial authoritarian phase (1923–50) into a creaky but democratizing multiparty polity—has fallen. For any practical purpose it is no more, and Western policymakers need to shake themselves from their mental torpor and wishful thinking to take the full measure of what this means.

Eric Brown is a senior fellow at the Hudson Institute.