The Arab Summit may bury hatchet with Assad 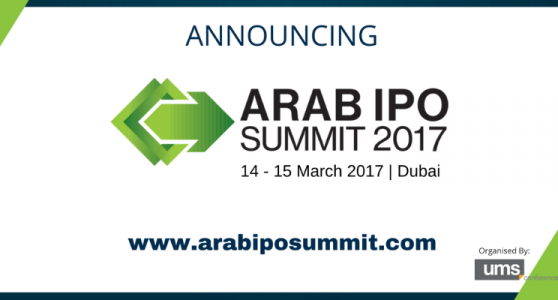 Secret contacts currently underway ahead of the Arab League summit later this month may bring about a sea change in the Arab world’s relationship with Syrian President Bashar Assad, DEBKAfile’s sources report.

On Saturday, Feb. 25, Egypt’s parliamentary committee for Arab affairs called for the return of Syria to the Arab League. This step symbolized an initiative launched by a number of leaders to invite Syrian President Bashar Assad to the March 29 Arab Summit in Amman - five years after Syria was expelled from the 22-member Arab League over the savage civil war then at its height.
Three leaders are spearheading the moves for Assad’s reacceptance by the Arab community, whether together or separately: Russian President Vladimir Putin, Egyptian President Abdel-Fatteh El-Sissi and Jordanian King Abdullah. All three hope to see a historic handshake and greetings between Assad and Saudi King Salman.
This would signify the reconciliation between Saudi Arabia which backed the Syrian rebels, and the Assad regime. But for Assad, it would mark collective Arab recognition of his personal victory, when few expected him to come out alive from the nearly seven sevens of cruel warfare, first sparked by the Arab Spring of December 2010.
Putin’s interest in this epic event is self-evident. When he launched a major Russian intervention in the Syrian war in September 2015, President Barack Obama predicted that the Russian army would sink in the Syrian quagmire. The Russian leader proved him wrong, and his reputation in the Arab world would soar if he coujld persuade King Salman to accept Assad’s return to the Arab summit.
The plan is for the Syrian ruler to arrive in Amman armed with a Russian safe-conduct guarantee, aboard a Russian military aircraft which would fly him there and back from Russia’s Syrian military base at Hmeimim
DEBKAfile’s intelligence and Middle Eastern sources report a flurry of arrangements for the event, with military officers and intelligence agents from Russia, Egypt, Jordan, Saudi Arabia and Syria flying back and forth between Cairo, Riyadh, Amman, Damascus and the Russian command in Syria.
Our sources also disclose that US officials have hinted in informal contacts with these parties that President Donald Trump is not averse to the initiative, although his public position on the subject must await the final determination of his Middle East policy at large.
The US president scarcely mentioned the Middle East in his speech to Congress Tuesday night, Feb. 28, but for a reference to Iran’s ballistic missiles, because his policy his still a work in progress.
Putin may well take advantage of this lacuna for a more far-reaching project, enlisting Iran to the Arab peace process with Assad, and expanding it to include a patching up of the quarrel between Tehran and Riyadh.
That was the object of the intensive comings and goings this week in the region, which saw Kuwaiti and Iranian officials talking quietly in Tehran, visits by Iranian President Hassan Rouhani to Kuwait and Oman on Feb. 15, and the trip by Saudi Arabian Foreign Minister Adel Al-Jubeir to Baghdad on Feb. 25, when he sat down with Iraqi Prime Minister Haider Al-Abadi.
They were all playing their part in a ploy for making Saudi reconciliation with Assad a halfway mark towards making peace between the oil kingdom and Iran as well.
http://debka.com/article/25944/The-Arab-Summit-may-bury-hatchet-with-Assad