The ‘Intellectual Partition’ of Cyprus, 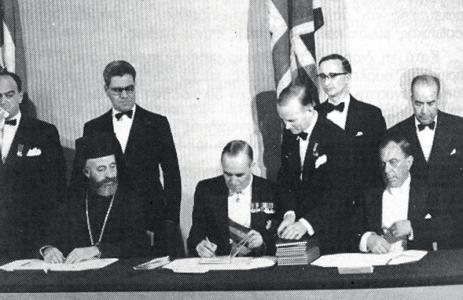 Klearchos A. Kyriakides
Published in Agora Dialogue on 9 January 2017

In his seminal book, Nicomachean Ethics, Aristotle considers the virtues associated with justice, as well as the vices inherent in injustice.
In this context, Aristotle engages in a deep discussion as to the two types of transaction into which a party may enter.