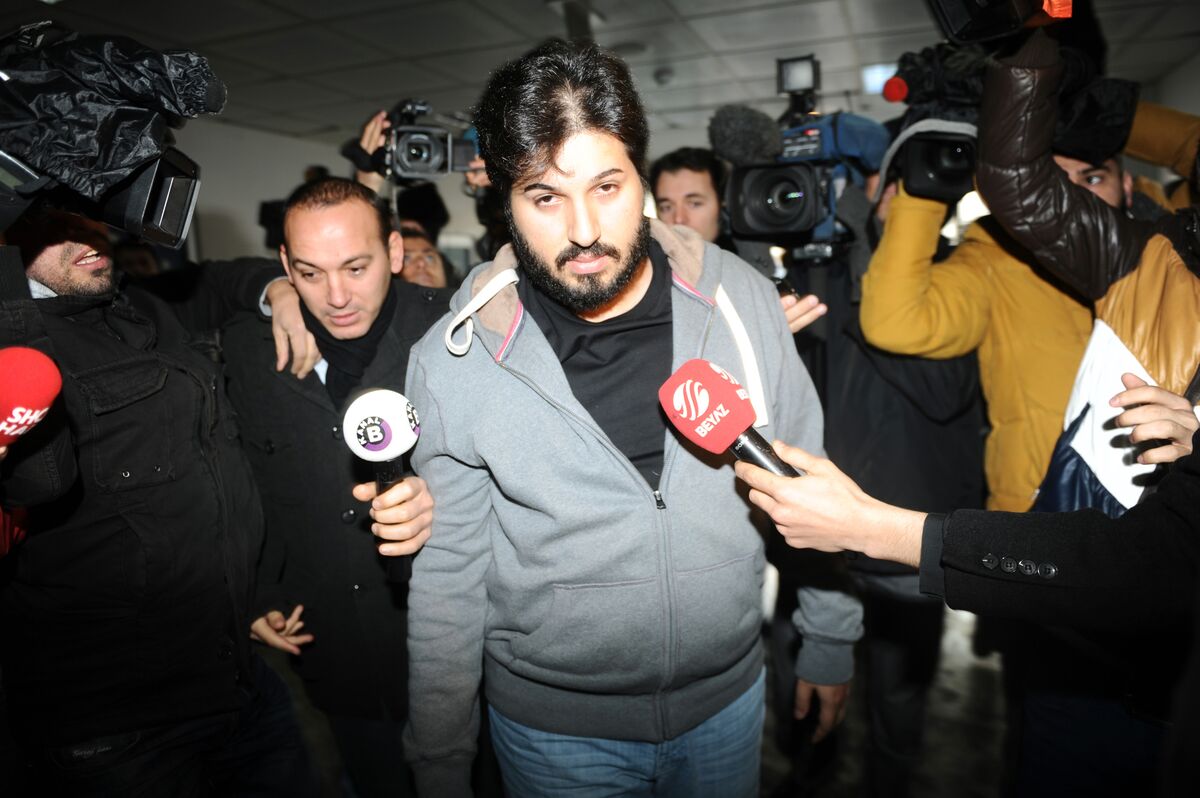 BY OLIVER TEMPEST
The arrest of Reza Zarrab, the flamboyant, well-connected and controversial Iranian-Turkish gold trader, in US recently over a fraudulent scheme to help the Iranian government launder hundreds of millions of dollars and evade economic sanctions, has shaken the Turkish government and may reopen a 2013 corruption case that Ankara was trying to project as an attempted coup against President Recep Tayyip Erdogan.

It comes days ahead of Erdogan’s trip to the US. On March 22, the Turkish parliament hurriedly passed laws bringing new curbs on exchanging information about Turkish nationals with foreign authorities which Opposition parties say is mainly aimed at protecting Zarrab

ISTANBUL–The arrest of an Istanbul-based high profile Azerbaijani and Turkish businessman, Reza Zarrab, 33, in Miami on 19 March may have reopened a two-year-old corruption scandal which shook Turkey’s government so strongly in 2013 that to this day President Recep Tayyip Erdoğan regards it as an attempted coup against him.

News of the arrest was initially ignored by pro-government newspapers in Turkey but has been hailed by the opposition as a possible political breakthrough. The New York Prosecutor, Preet Bharara, who filed the charges and ordered the arrest, has become a hero to critics of the government with the number of his followers on Twitter, rocketing in five days from 7,000 to 243,000. Replying to a reported flood of offers of gifts from well-wishers in Turkey, Bharara declared on Twitter “I do love shish kebab but I don’t think I can accept gifts just for doing my job.”

Zarrab was seemingly unaware before his arrest that he was under surveillance by the US authorities or might be facing possible indictment. A high profile young businessman and Istanbul socialite, on close terms with Turkey’s ruling AKP (Justice and Development Party), he and his Turkish pop star wife, Ebru Gündeş, were familiar figures in the Turkish press and regarded as an inviolable part of the country’s new pro-Erdoğan establishment.

All this changed on 20 March with a statement issued by the American Department of Justice announcing the arrest of Zarrab. The Department alleges he and two associates, Camelia Jamshidy, 29, and Hossein Najafzadeh 65, both Iranian nationals, orchestrated ‘fraudulent transactions that were intended to hide the fact that the transactions were for the benefit of the Government of Iran or other sanctioned Iranian entities and to launder the proceeds of that illegal activity.’

Jamshidy, an employee of Zarrab, and Najafzade, a senior officer in Bank Mellat in Iran, were not arrested with Zarrab and their whereabouts appears to be unknown.

New legislation, rushed through the Turkish parliament at midnight on Tuesday, introduced new restrictions on exchanging information about Turkish nationals with foreign authorities: opposition politicians say they believe it is aimed specifically at protecting Zarrab.

Lawyers for Zarrab, who is expected to appear before a Miami court on 4 April on an application for bail, strongly rejected the charges against him, saying that the transactions cited for the arrest are not irregular and did not involve sanctions-busting or fraud and they believe he will be able to prove his innocence.

The charges are understood to relate to activities over a five-year period from 2010 by Royal A.S., a network of companies owned by Zarrab and operating in Turkey and the Gulf States, facilitating the transfer of gold to Iran. Zarrab revealed in an interview on Turkish television in 2014 that he had helped transfer 200 tons of gold, worth around $12 billion to Iran. This was at a time when the Iranian economy was hit by sanctions imposed on it by the United States because of its attempt to construct nuclear weapons.

However, in December 2013 Zarrab’s fortunes changed when he was a central figure in an attempted massive anti-corruption operation launched by prosecutors, judges, and police in Istanbul with the apparent aim of exposing irregularities in circles close to the government.

Four cabinet ministers were forced to resign and Zarrab was arrested and held in prison for 70 days, accused by the investigators of bribing Turkish cabinet ministers with millions of dollars of cash and others gifts to permit trade in gold with Iran. Evidence included a shoe-box held by the general manager of a state bank, containing several million dollars in cash, and a watch costing $350,000 allegedly given to a senior minister.

The corruption cases collapsed within a few weeks after wholesale removals of the police investigators, prosecutors, and judges involved in them and charges against all defendants were dropped. Two of the leading prosecutors, Zekeriya Öz and Celal Kara, escaped abroad to Europe last year to avoid arrest and prosecution themselves for allegedly trying to unseat the government while others are currently facing proceedings in Turkey. The government alleges that the corruption proceedings were a plot organized by a US-based Sufi cleric, Fethullah Gülen, once an ally of President Erdoğan now turned fierce political foe.

Zarrab was later praised by the President as a philanthropist who had assisted Turkey and awarded a prize for his exporting activities.

Babak Zanjani, a one-time business associate of Zarrab, was given a death sentence by an Iranian court two months ago for corruption.