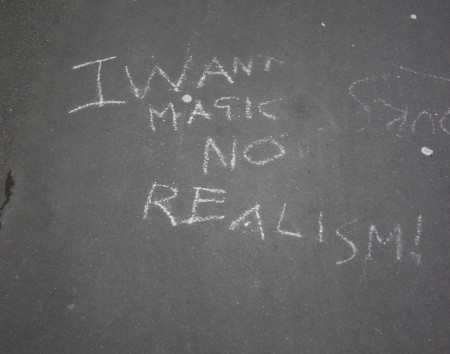 By Nicholas Pugh
This article was originally published by E-International Relations (E-IR) on 20 February 2016.
According to Max Weber, realism ‘recognizes the subjugation of morality’ to the ‘demands of [a] human nature’ in which the ‘insatiable lust for power’ is paramount (Weber in Smith 1982:1). This claim has led many—especially among liberal theorists—to label it as an amoral and bellicose doctrine (Molloy 2009:107).